In recent years, feminist movements have attracted significant attention in Europe and North America. So why do so many young women still say they do not identify with the term?

Fewer than one in five young women would call themselves a feminist, polling in the UK and US suggests. 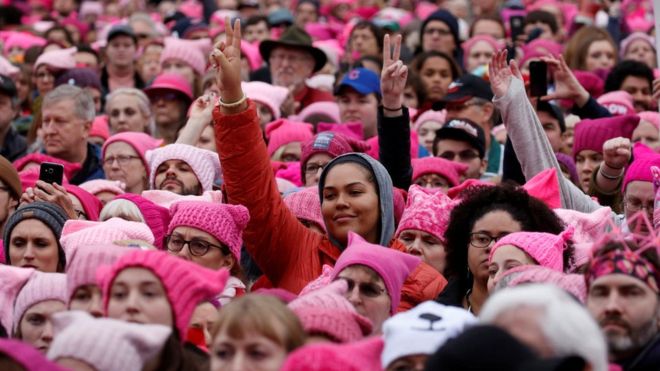 That might come as a surprise as feminism – the advocacy of women’s rights on the grounds of equality of the sexes – has been in the spotlight lately.

A day after the inauguration of US President Donald Trump, millions around the…