The late Palestinian leader was legendary for forsaking promising opportunities, caving to extremists, and failing to appreciate the challenges of negotiating against a stronger opponent. Britain’s prime minister has perfected his diplomatic style.

A few weeks after the 2016 Brexit referendum I got chatting with a Palestinian journalist at a wine bar in London. 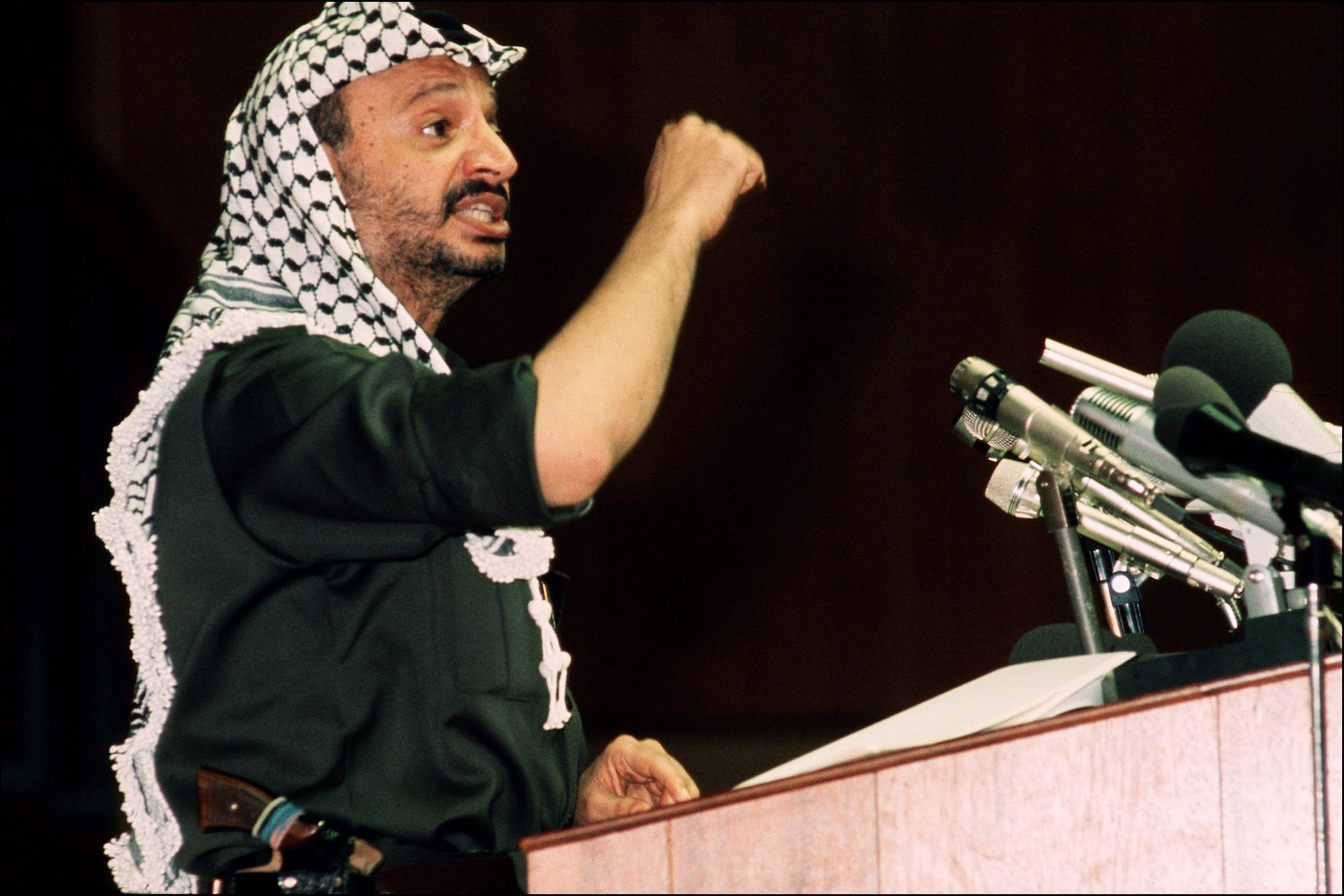 “How did you vote?” I asked, as the conversation turned to the inevitable subject.

Palestinian nationalism can fairly be described, in part, as an anti-immigration movement, so…