In June last year, Saudi Arabia finally gave women the right to drive, but the most well-known figure behind the campaign to end the ban wasn’t there to celebrate. 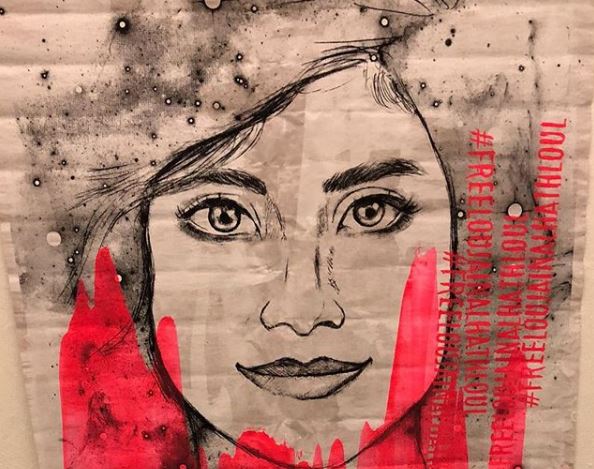 The Saudi women’s rights activist was once a prolific tweeter with 307,000 followers and is reportedly a friend of the Duchess of Sussex.

Her feed is a record of causes she was passionate about, most notably, her efforts to abolish the kingdom’s ban on women driving.