I’d been a “public philosopher” for 15 years, so I readily agreed to join my colleague Ian Olasov when he asked for volunteers to join him at the “Ask a Philosopher” booth. 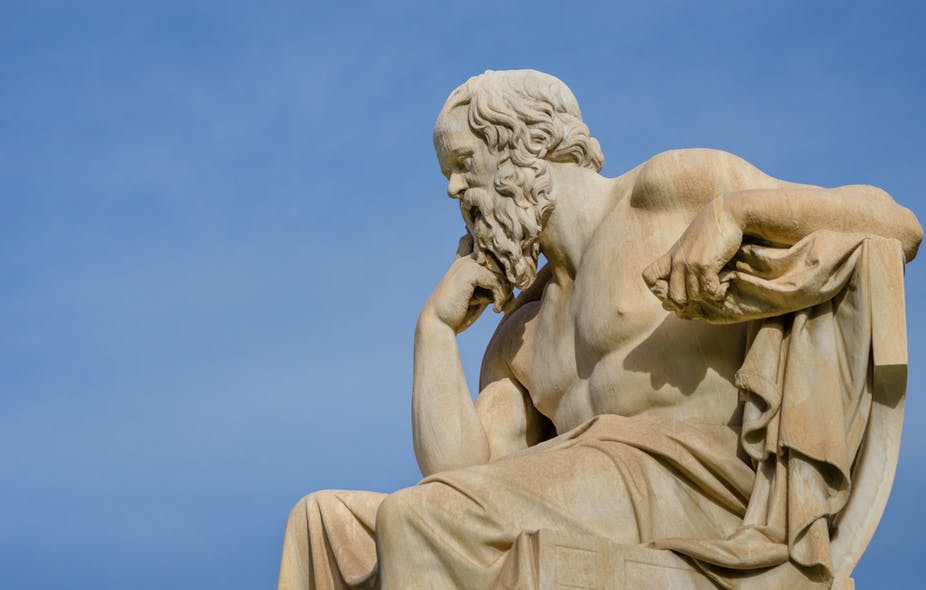 This was part of the latest public outreach effort by the American Philosophical Association, which was having its annual January meeting up the street.

I’d taught before – even given speeches – but this seemed weird.

Would they give us a…