Democracy is at risk worldwide. And the economy may be, too.

Seventy-one out of the world’s 195 countries saw their democratic institutions erode in recent years, according to the 2018 year-end report by democracy watchdog Freedom House, a phenomenon known as “democratic backsliding.” 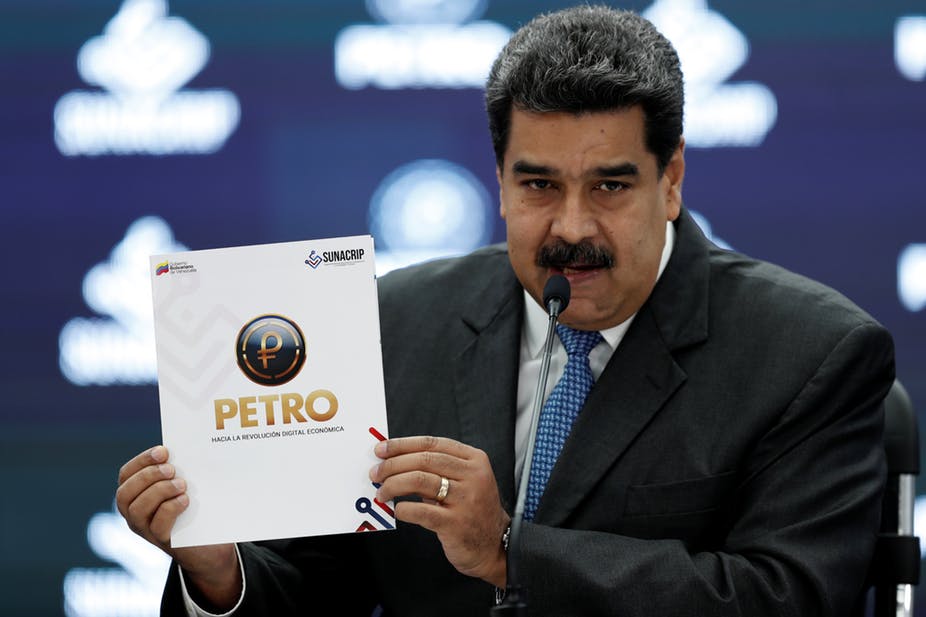 Signs of backsliding include elected leaders who expand their executive powers while weakening the legislature and judiciary, elections that have become less competitive and shrinking press freedom.

When government institutions erode like this, it isn’t just bad for democracy – it also…