Despite the scandals of recent years, billions of people still log on to Facebook each month to catch up with the news and see what their friends and family are up to.

But some time away from the social media platform could do us all some good, according to a new study by researchers at Stanford and NYU. 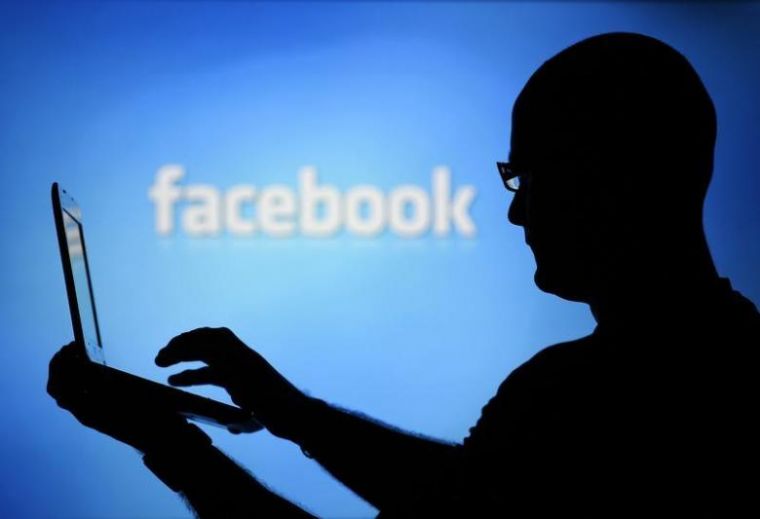 The study, titled The Welfare Effects of Social Media, has found ‘small but significant improvements in wellbeing’ from giving Facebook a break.

The researchers looked at the effects of Facebook on 2,844 users, half of whom were selected to deactivate their accounts for a…