The Massachusetts House this week overwhelmingly declined to adopt a full ban on the use of nondisclosure agreements by its members in sexual harassment cases — again.

In stark contrast, the state Senate voted to eliminate their use altogether. 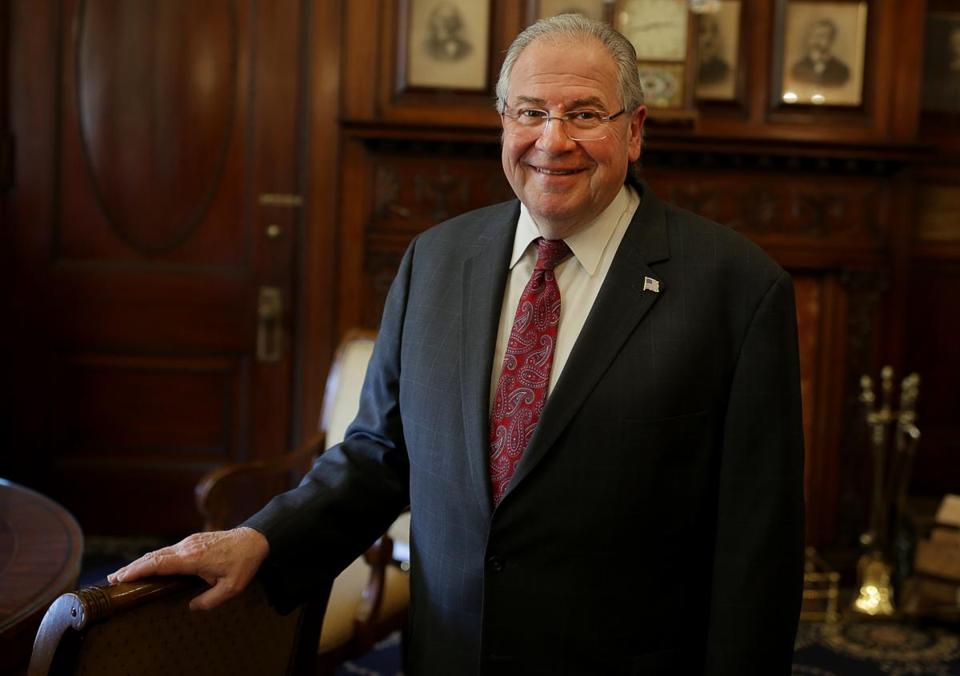 In rejecting a sensible, basic measure, the House further entrenched a culture of secrecy that has no place in government.

House rules currently allow the use of so-called NDAs only if victims of sexual harassment request them.