The arrival of Europeans in the Americas left a trail of death in their wake that also triggered a period of climate change, according to a new theory proposed by British scientists. 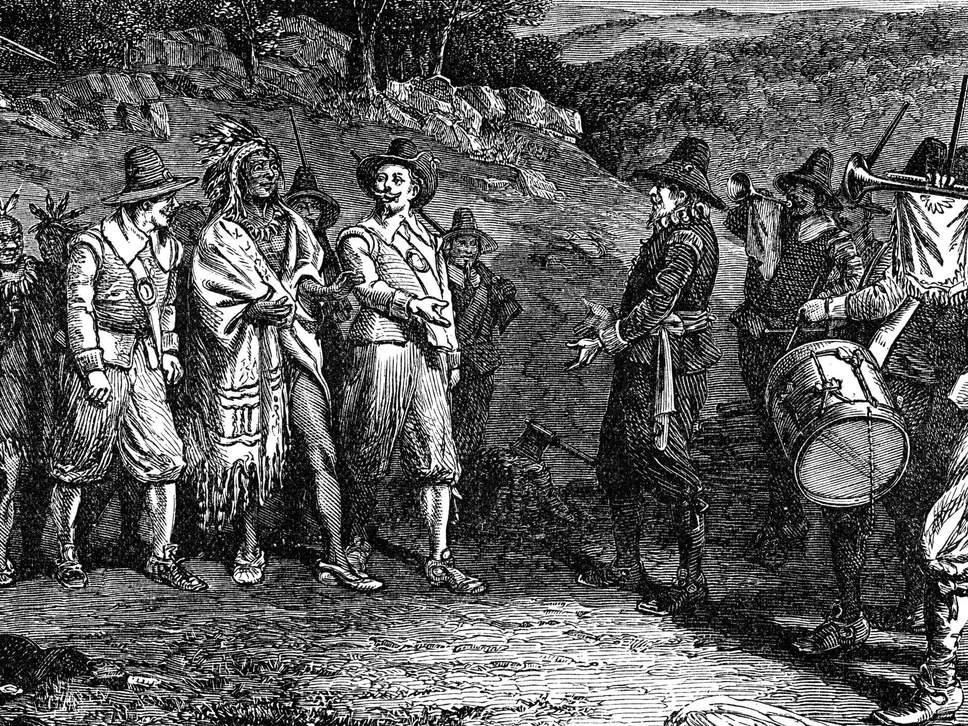 A University College London team estimates that 55 million indigenous people died following the conquest of the Americas that began at the end of the 15th century.

The majority of these deaths resulted from diseases brought to the…