With Washington focused on Pyongyang’s nuclear arms while overlooking missiles, it may be setting up a future Iran-style conundrum

In advance of the summit between President Donald Trump and North Korean leader Kim Jong Un, planned for next month, Vice President Mike Pence said the US will not require a complete list of missile sites from North Korea. 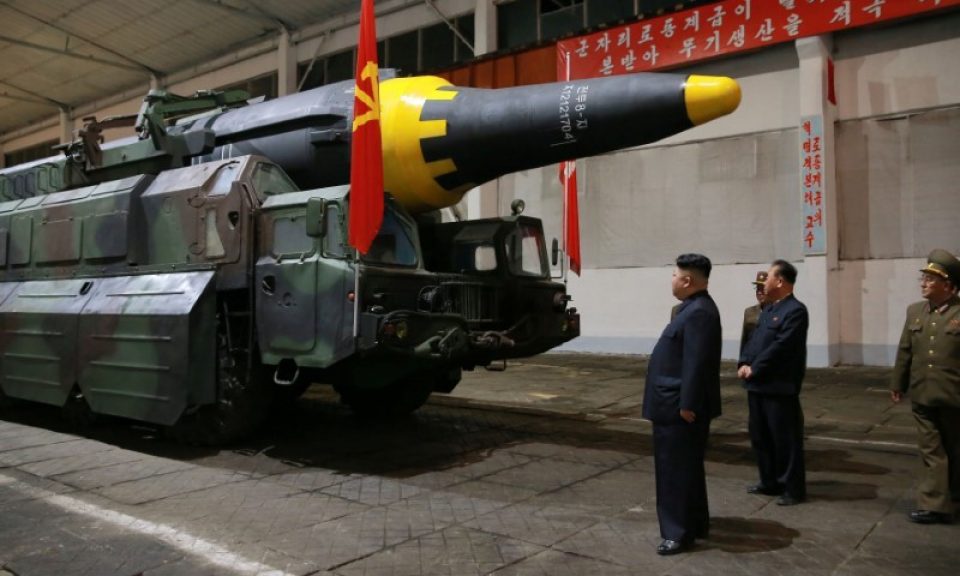 Instead, the US plans to focus first on nuclear policy. But omitting a discussion on missile sites and missile technology has the potential to replicate the difficulties the West had in halting Iran’s missile program.