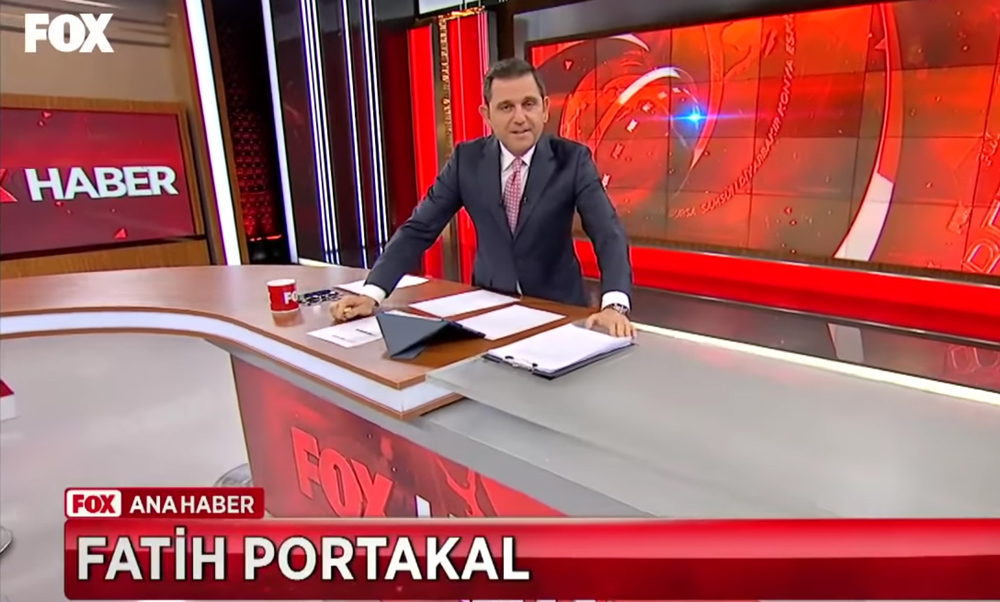 Take, for instance, Parliament Speaker Binali Yıldırım, President Recep Tayyip Erdoğan’s most important political confidant (and former prime minister), who became the joke of the day when he declared: “Animals, too, are living beings”.

Someone teased him on social media: “He is right. And I am adding: Plants, too, are living beings.”

A few days later Yıldırım, under fire from the opposition because he refuses to resign as…