The continent faces its biggest challenge since the 1930s. We urge European patriots to resist the nationalist onslaught

The idea of Europe is in peril.

From all sides there are criticisms, insults and desertions from the cause. 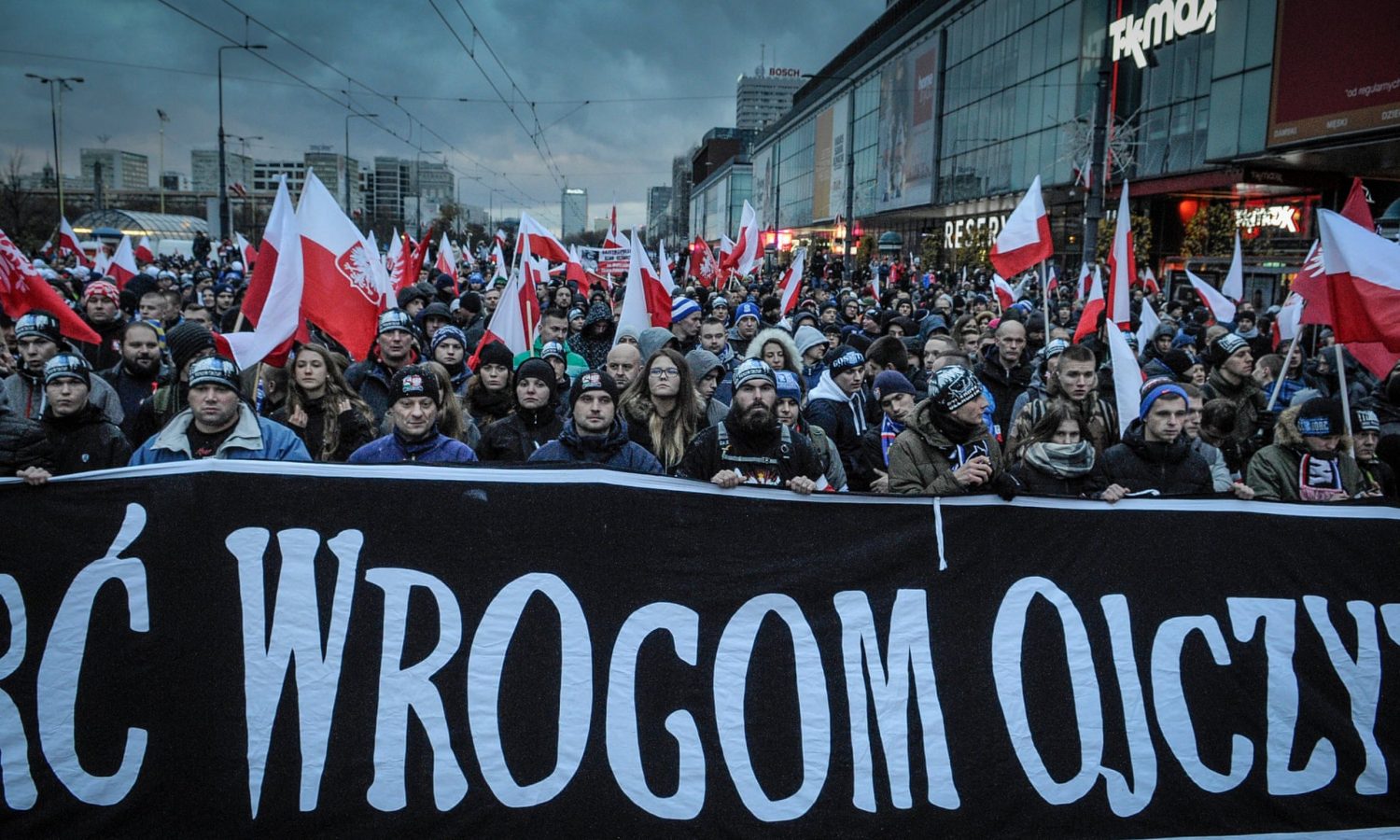 “Enough of ‘building Europe’!” is the cry. Let’s reconnect instead with our “national soul”! Let’s rediscover our “lost identity”! This is the agenda shared by the populist forces washing over the continent. Never mind that abstractions such as “soul” and “identity” often exist only in the…