The bond that binds the West is freedom. Patriotism is to nationalism as dignity is to barbarism.

When I covered the war in Bosnia I got to know Nermin Tulic, a prominent Sarajevo actor. He had his legs blown off by a Serbian shell on June 10, 1992. 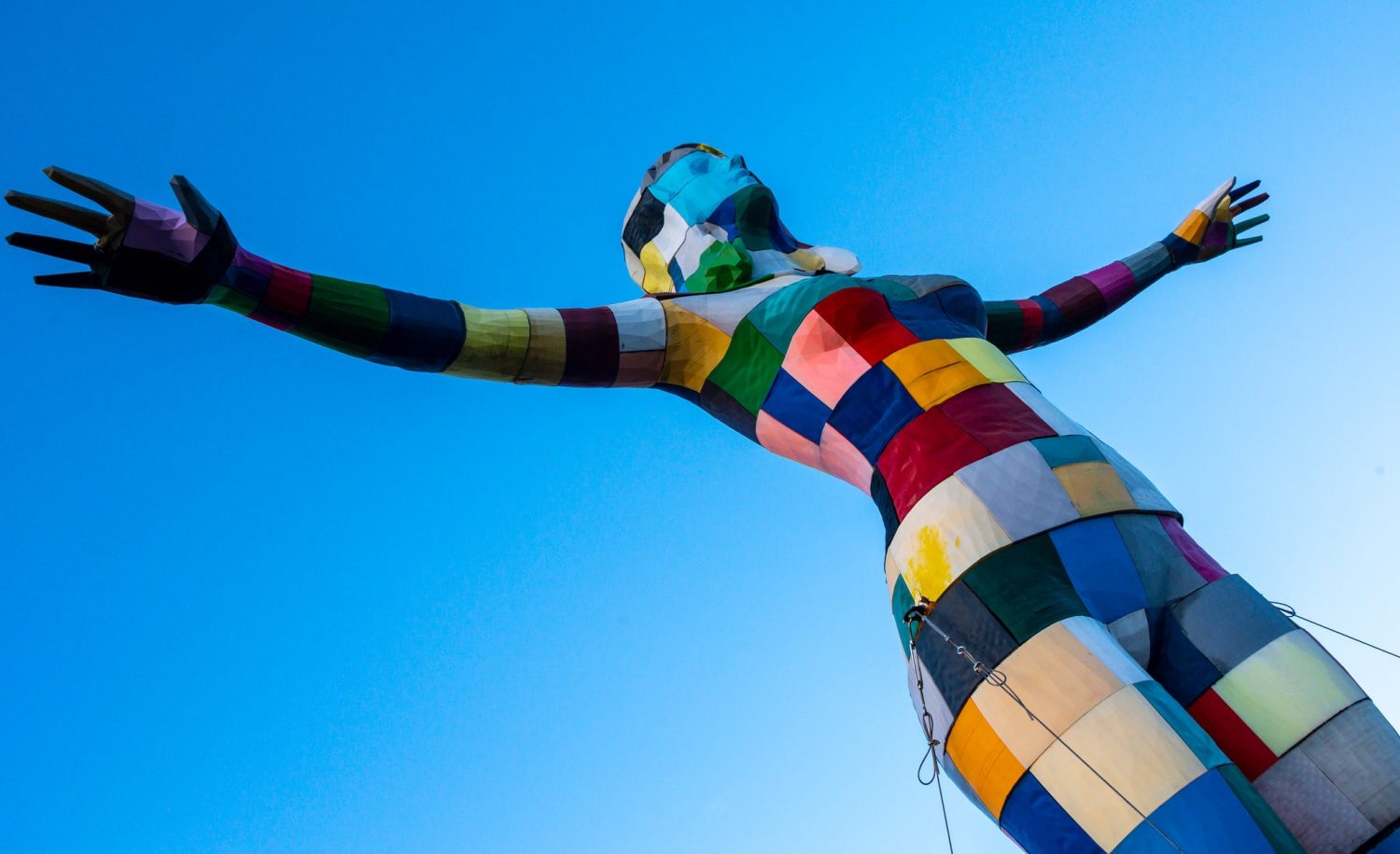 He raged. He begged me not to look at his stumps. He wondered how he had ever taken his wife, who was half-Serb, in his arms. He told me how he had wanted to die as he lay in the hospital and, on the floor below, his wife gave birth to their second daughter.

Only his father’s words gave him the will to live: “A child needs his…