The relationship between the state and non-Muslim communities[1] has been a sensitive issue since the founding of the Turkish Republic in 1923.

Although the principle of secularism has been stated in the constitution, wherein the state was ostensibly required to distance itself from all religious beliefs equally,  Islam had always played an important role in the formation of Turkish identity. 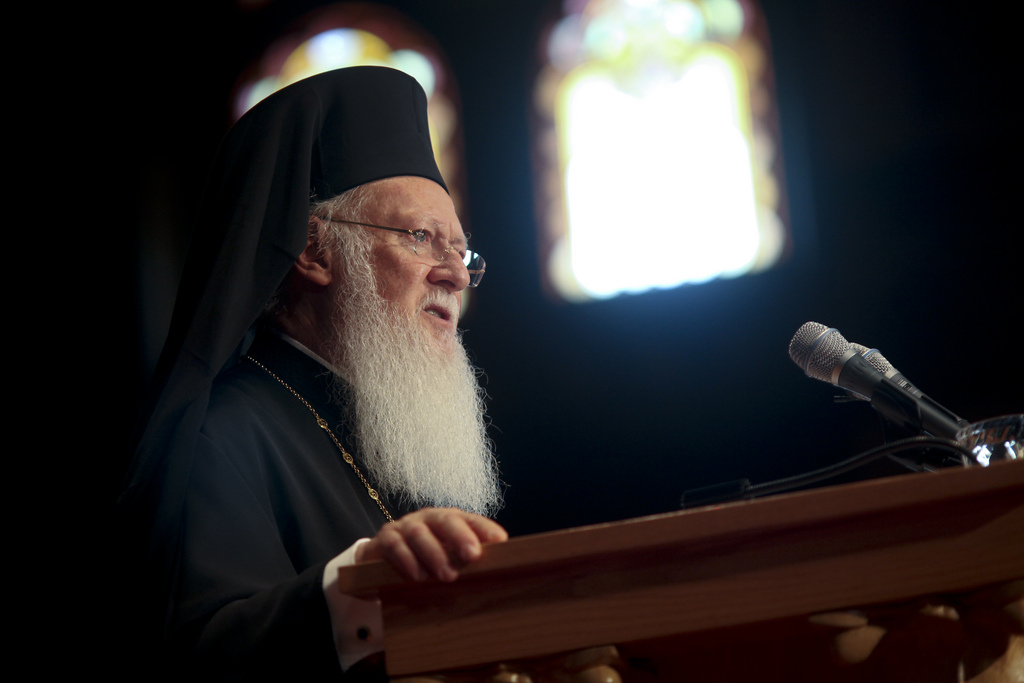 The debates with regard to freedom of religion and conscience as well as the rights of religious minorities have become especially salient since the rise of the Justice and Development Party (AKP) to power.

In the early years of the…