The US military has begun moving non-essential gear out of Syria but is not withdrawing troops for now, defense officials said amid uncertainty over America’s planned exit from the war-battered nation.

President Donald Trump last month claimed ISIL had been defeated in Syria and said all US troops were “coming back now.” 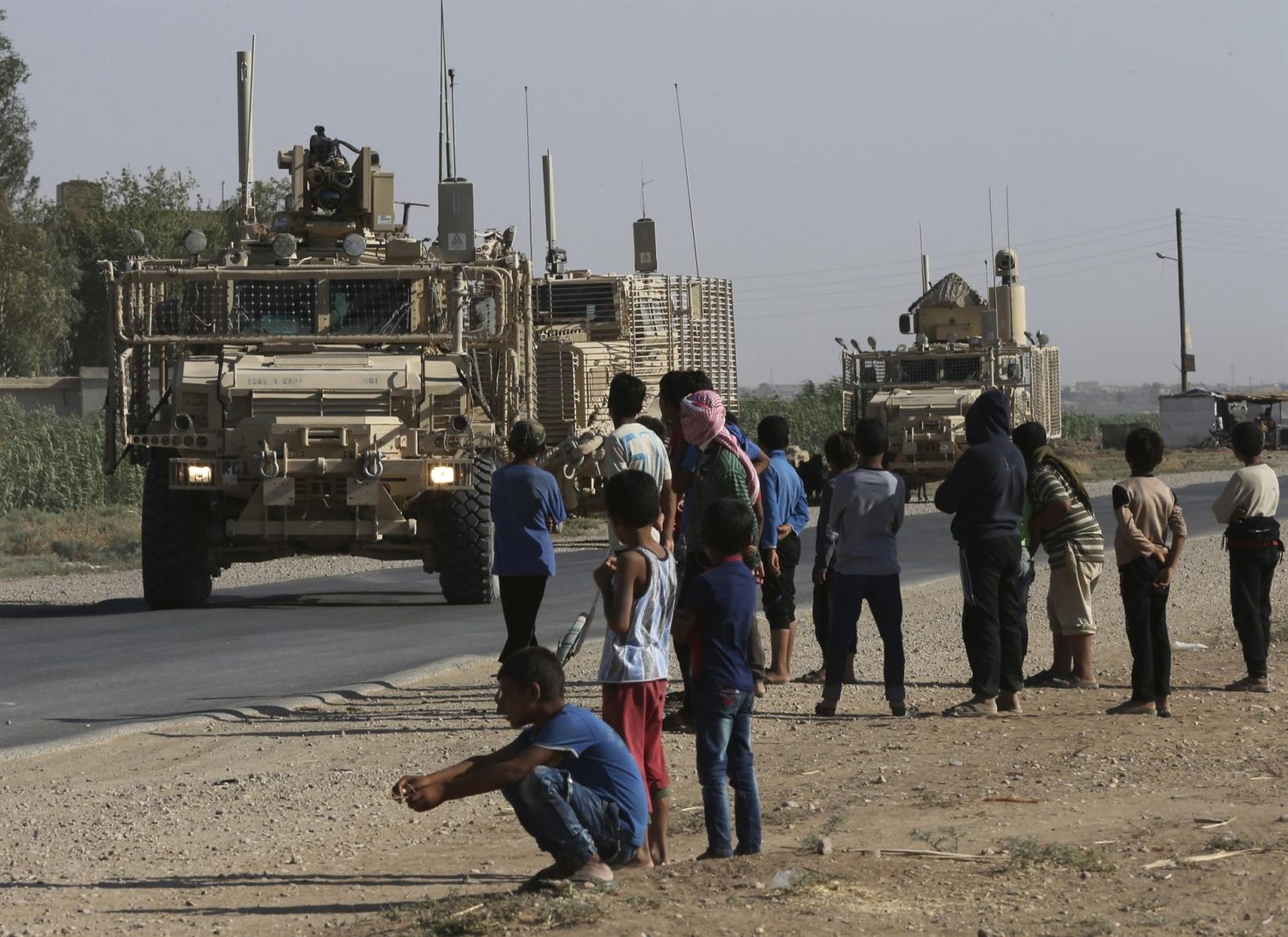 But in the weeks since he gave the order, and the Pentagon began to implement it, Trump himself and members of his administration have delivered mixed messages about when a troop withdrawal may actually occur.