House Democrats on Tuesday, 8 January, introduced a series of bills that would block the Trump administration from permitting offshore drilling in various regions of the U.S. exclusive economic zone.

Opponents of offshore drilling claim the practice could devastate both the environment and the economies of coastal communities, with the fishing industry particularly at risk. 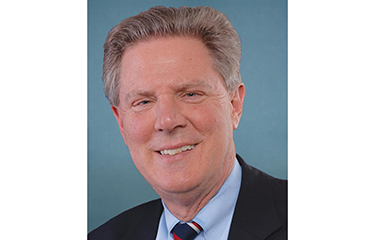 “President Trump’s dangerous plans for offshore drilling will risk the livelihoods of millions on the Atlantic Coast and in New Jersey,” said U.S. Rep. Frank Pallone Jr., a New Jersey, U.S.A.-based Democrat who chairs the House Energy and…