The nasty women of America are delivering on their promises—and they don’t care what their conservative male colleagues think.

Last month, Politico asked how Elizabeth Warren could “avoid a Clinton redux—written off as too unlikable before her campaign gets off the ground.” 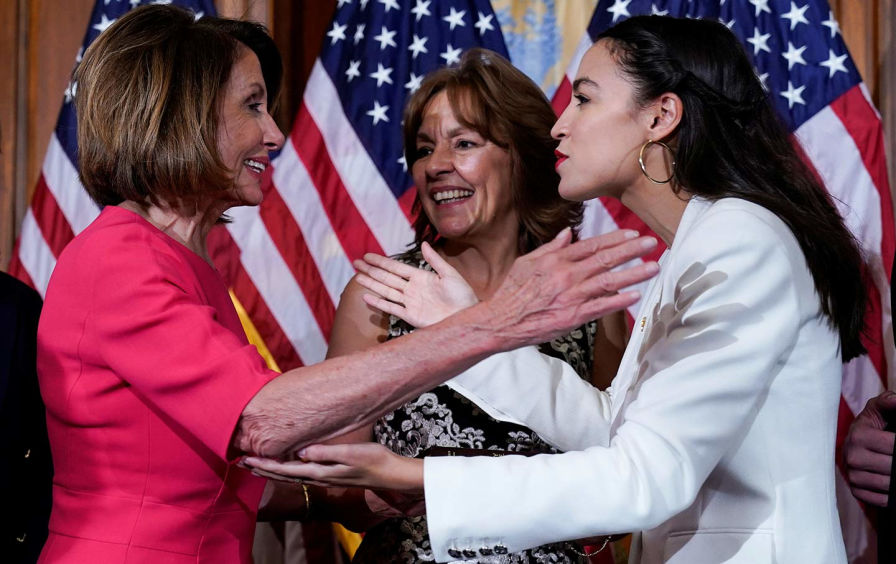 The piece (written by a woman, sigh) ran the day the Massachusetts senator announced she was “exploring” a run for the White House.

No time to lose, apparently, when it comes to setting the narrative.

Because what is likability if not a…