The way demographers treat Hispanics is both out of date and incorrect.

The New York Times recently repeated an often cited misleading figure on demographics, that by 2044 “white Americans [are] projected to fall below half the population and lose their majority status.” 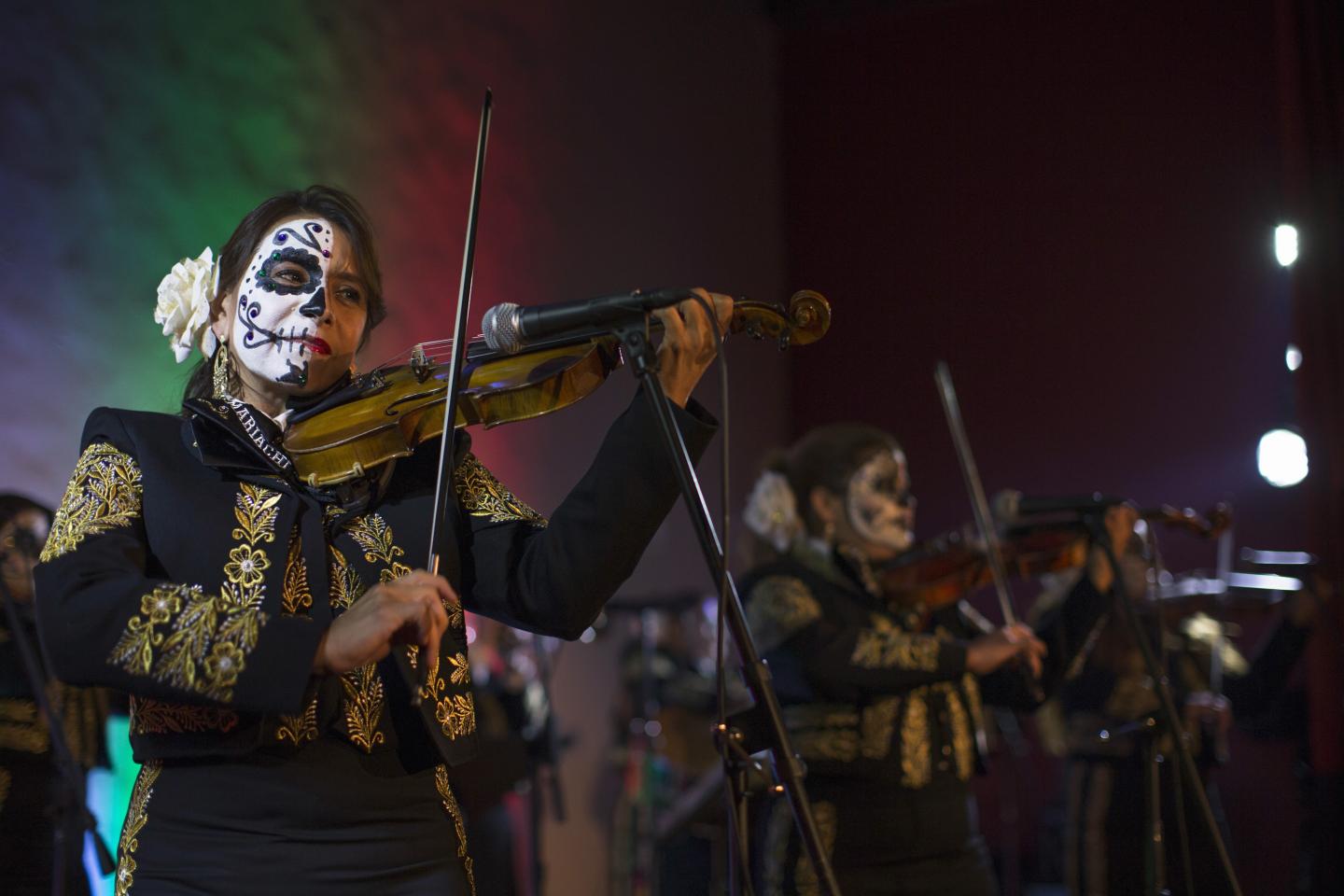 This claim has unusually wide-reaching implications for America’s polarized politics.

It is leading many whites, especially among those who have not been to college and who live in rural areas, to fear that they will be overwhelmed by minorities and deprived of their rights through reverse racism.

Indeed, as Arlie Russell Hochschild has shown in her sterling study of people in Louisiana who…