Venezuela Supreme Court judge Christian Zerpa has fled to the US to protest over President Nicolás Maduro’s second term in office. 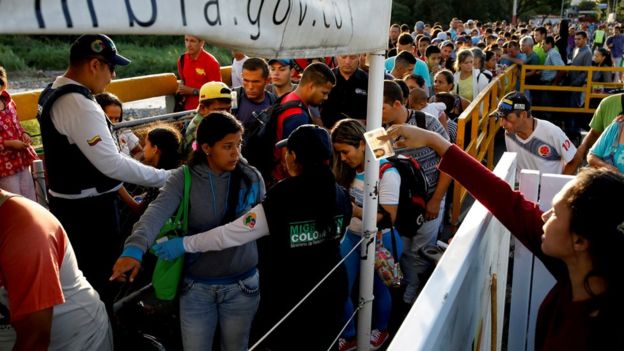 And he accused President Maduro of systematically manipulating the affairs of the Supreme Court.

In response, the court said Mr Zerpa was fleeing allegations of sexual harassment.

Opposition parties boycotted the 2018 vote, calling it a sham.

Mr Zerpa had been a crucial ally for Mr Maduro on the court, writing a…