The presidential oath of office contains 35 words and one core promise: to “preserve, protect and defend the Constitution of the United States.”

Since virtually the moment Donald Trump took that oath two years ago, he has been violating it. 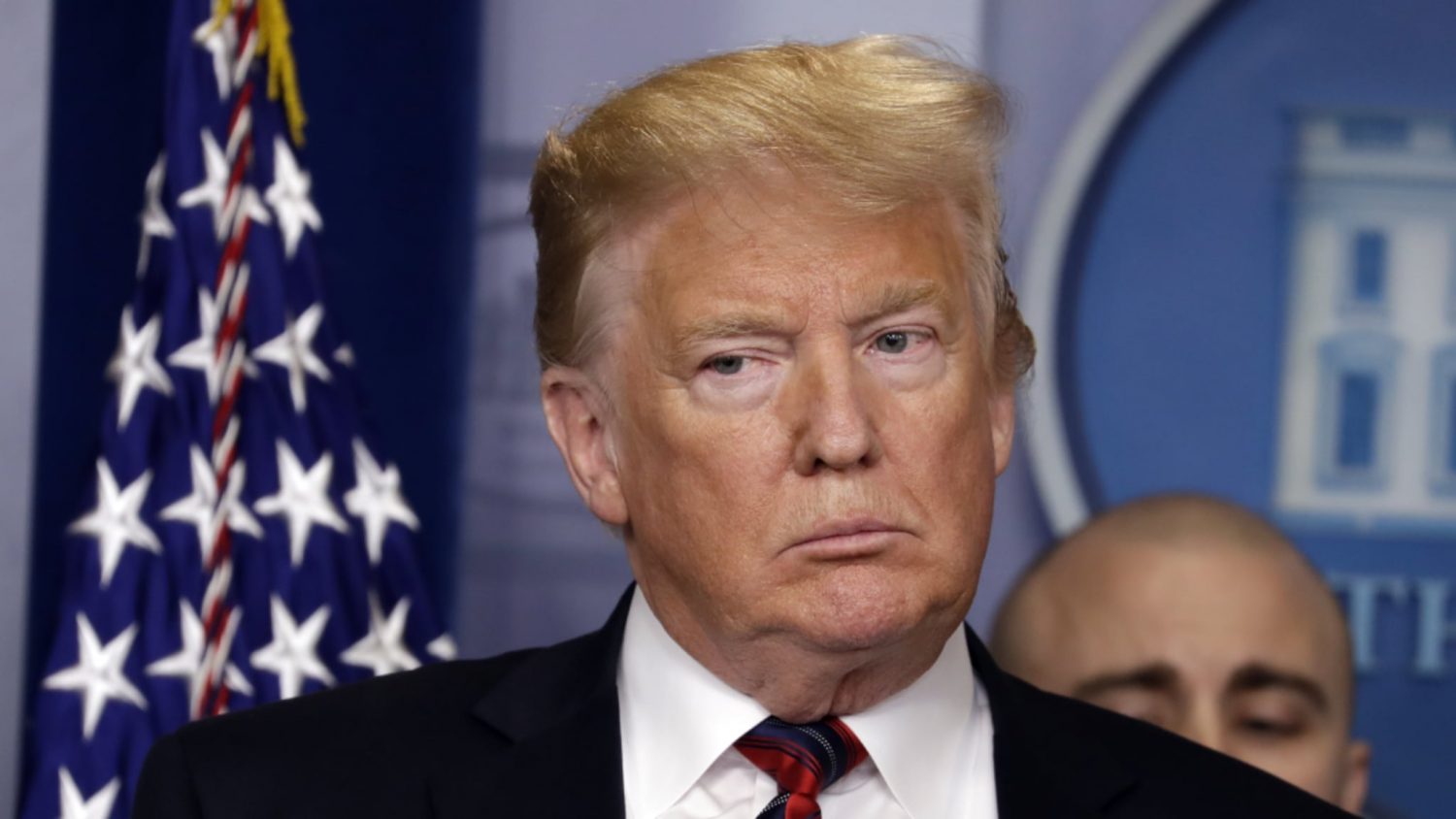 He has repeatedly put his own interests above those of the country.

He has used the presidency to promote his businesses.

He has accepted financial gifts from foreign countries.