Queensland Senator Fraser Anning says he was representing his constituents at the Melbourne rally.

Taxpayers will foot the bill of Queensland Senator Fraser Anning’s return flights to Melbourne to attend a rally involving both right-wing extremists and anti-fascists. 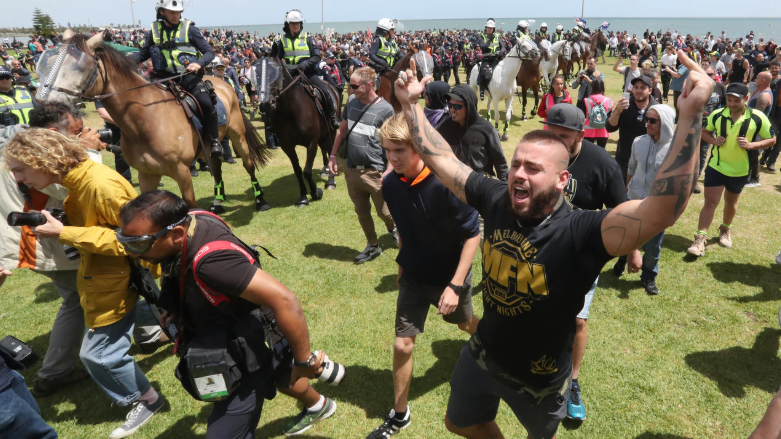 The Queensland senator insists he was representing his local constituents on the interstate trip as his state is experiencing violence from African gangs.

The controversial senator is adamant the rally was attended by “ordinary working people” rather than radicals or skin heads.