My answer: That the Catholic Church is hiding the lost remains of Alexander the Great.

If you listened to my Ancient Heroes podcast mini-series, you might have heard the episode where I talk to British historian Andrew Chugg for nearly 2 hours about this unsolved mystery. 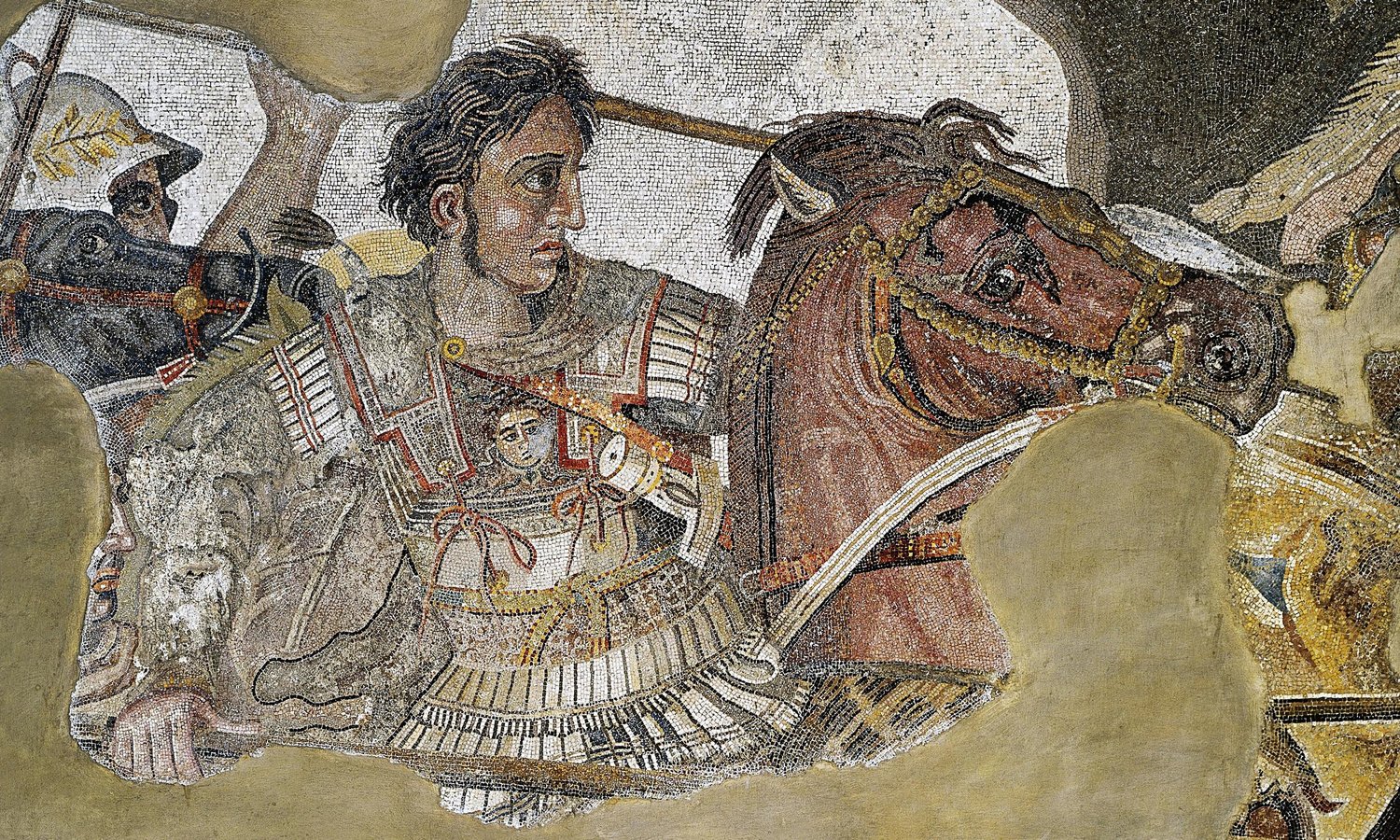 According to Chugg’s theory, Venetian merchants stole Alexander’s remains from his tomb in Alexandria, Egypt and transferred them to Italy where they were relabeled those of Saint Mark the…