Goldman Sachs Group Inc. still sees an imminent debt restructuring in Lebanon as unlikely but is already turning its attention to how much investors could recover as one of the world’s most indebted countries teeters on the brink of financial crisis.

Under Goldman’s base scenario, foreign investors would recover 35 cents on the dollar, Farouk Soussa, an economist at Goldman Sachs, said in a report. 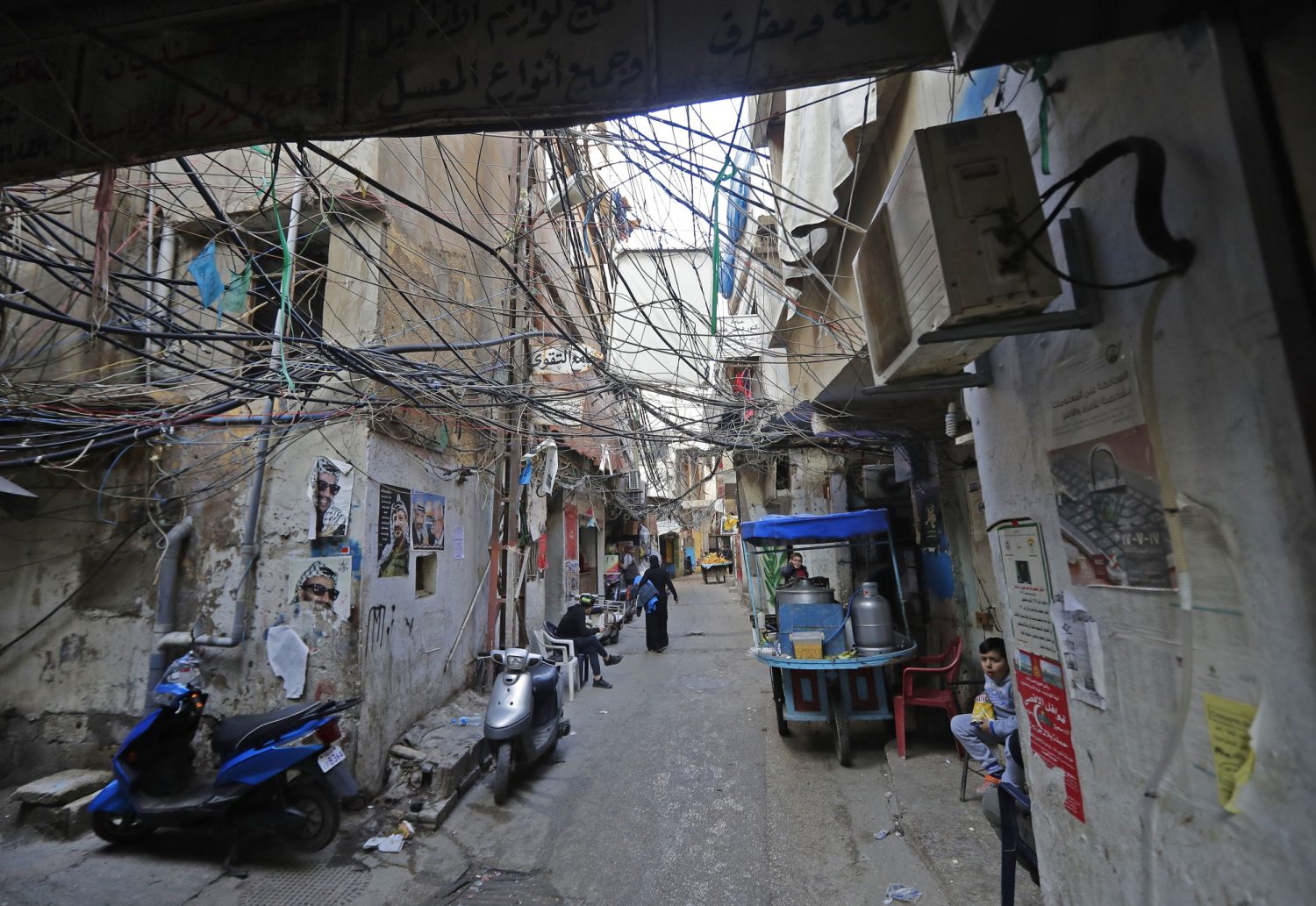 But he said any debt overhaul would put the country’s banks first, meaning “the actual recovery value” would be significantly different to contain damage.

Local lenders are among the…