Mexico’s President has just $23,000 in the bank and virtually no other assets. 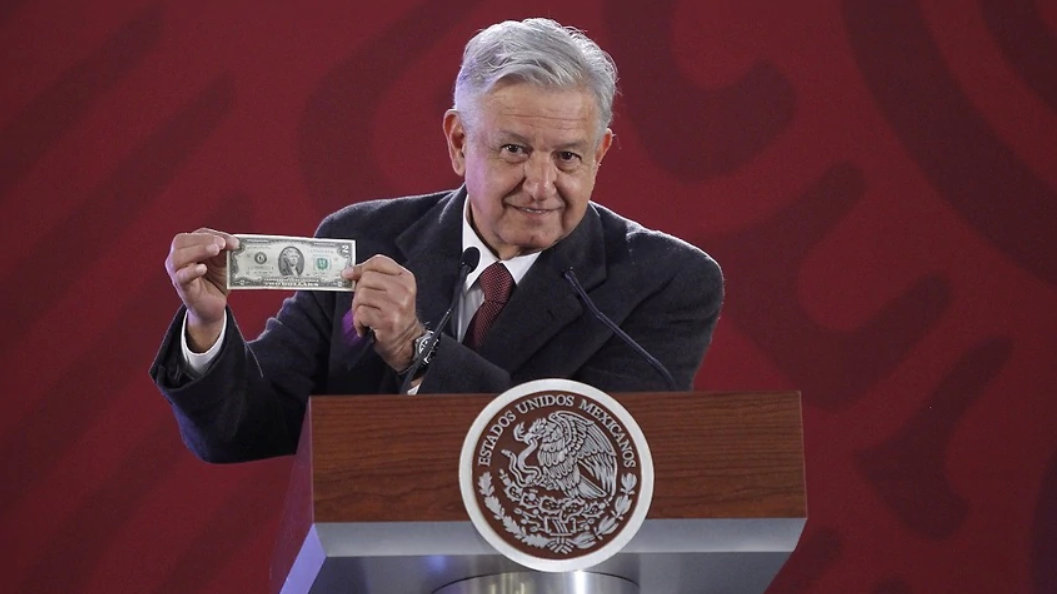 They include slashing his own salary, disbanding the presidential security detail and flying commercial airlines for…