Rare earth elements are a set of 17 metals that are integral to our modern lifestyle and efforts to produce ever-greener technologies.

The “rare” designation is a bit of a misnomer: It’s not that they’re not plentiful, but rather that they’re found in small concentrations, and are especially difficult to successfully extract since they blend in with and resemble other minerals in the ground. 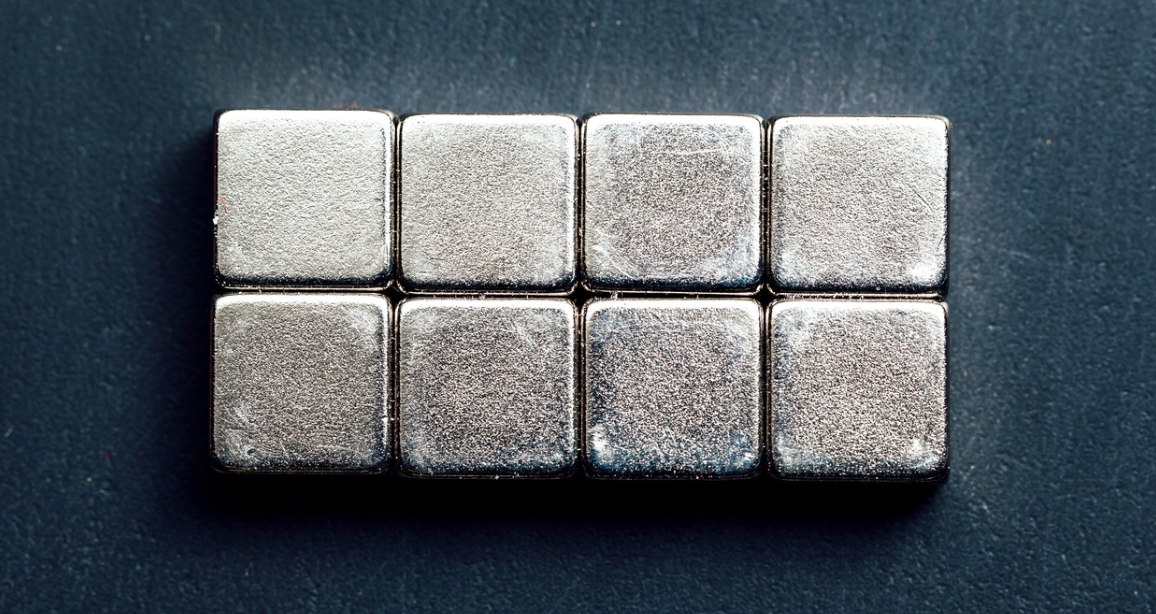 China currently produces over 90% of the world’s supply of rare metals, with seven other countries mining the rest.