How Turkey’s President Erdogan is seeking to expand his leadership claim in the Islamic world in India. 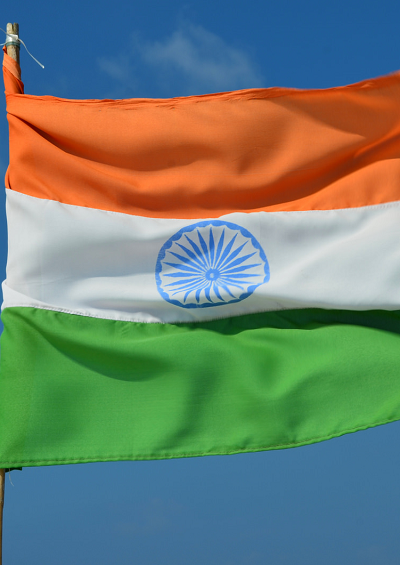 Thus, when the ever expansionist and ambitious President Recep Tayyip Erdogan recently declared that Turkey was “the only country that can lead the Muslim world,” it stands to reason that he wasn’t just thinking of Islamic states in the Middle East, South Asian countries like Pakistan and Bangladesh or the…