This year will be an important year for three of the world’s oldest, continuing democracies – the United States, the UK and Australia.

The US will decide, post-Mueller, whether Trump’s presidency is terminal. The UK will decide whether to tear up a half a century of European integration. And Australia faces a general election. 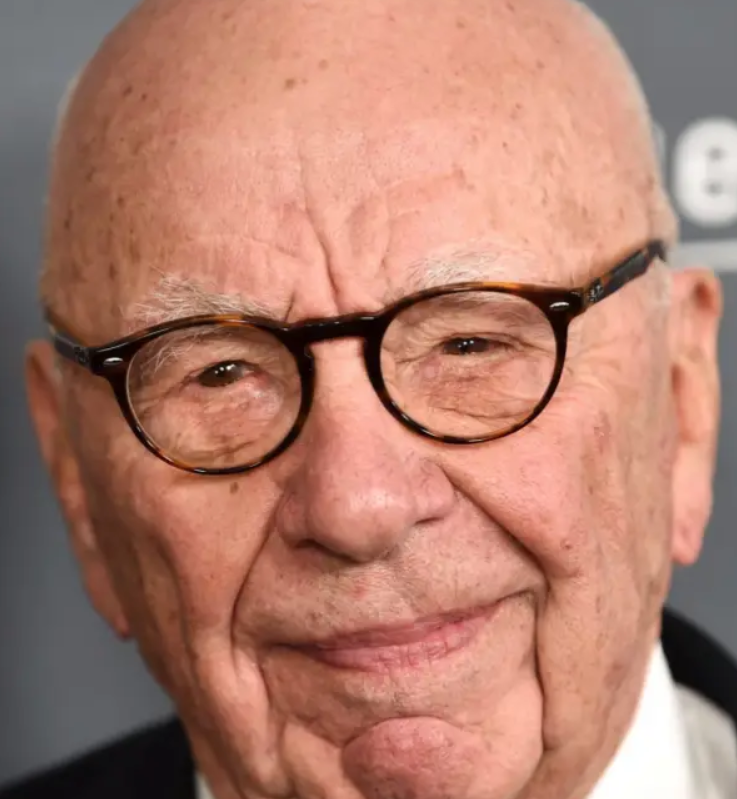 It will also be an important year for the Murdoch media where its power in these three democracies is formidable, and in Australia’s case dominant.

In the US, Murdoch’s Fox News has been the great enabler of Donald Trump’s hostile takeover of the…