The foreign secretary, Jeremy Hunt, on a visit to Singapore to learn how such a relatively isolated city state has become so successful is only the latest, but most explicit, of a long line of Tory ministers to extol it as the model for the UK post-Brexit. 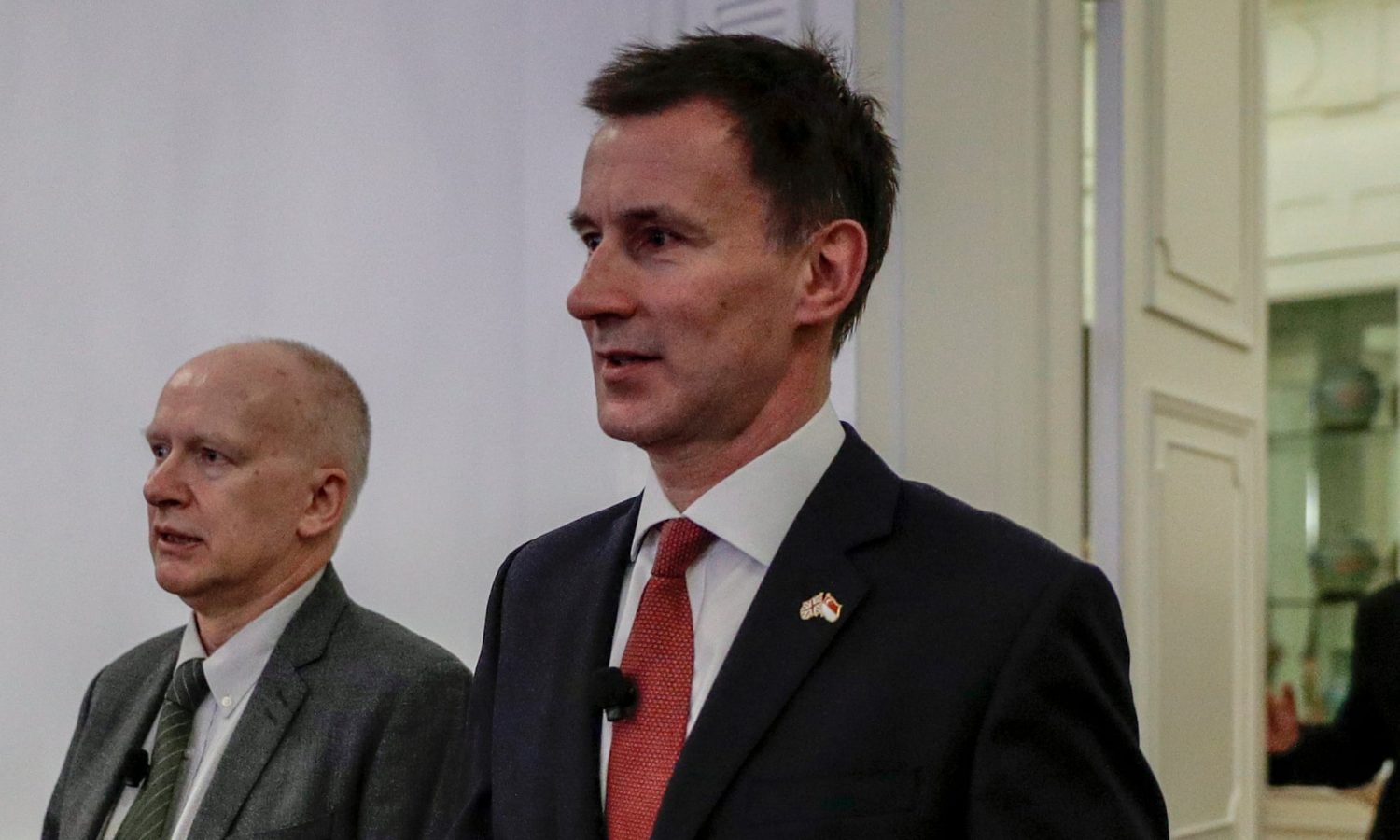 Quite how Singapore, an authoritarian state capitalist economy akin to China, has become the pre-eminent Tory model for the UK post-Brexit, as opposed other more democratic economies, is puzzling.

Margaret Thatcher was a great admirer of the…