It took seven minutes for the yen to surge through levels that have held through almost a decade.

Traders are still seeking to piece together what happened just before 9:30 a.m. in Sydney, when orders came to sell Australia’s dollar and Turkey’s lira against the yen. 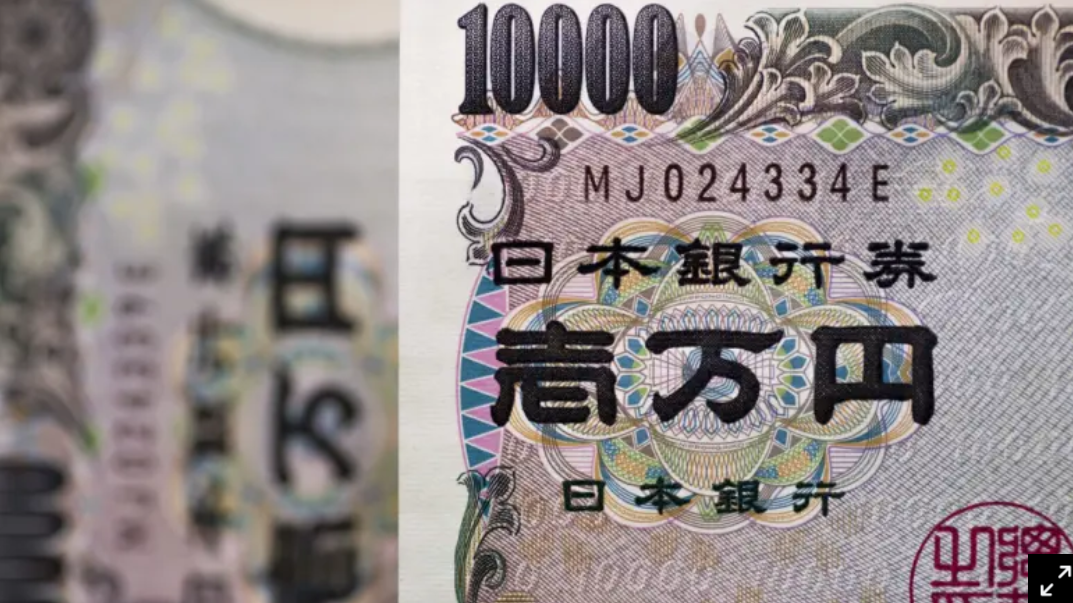 While some pointed to risk aversion triggered by Apple cutting its sales outlook, others said Japanese retail investors were behind the trades.

Whatever the cause, the moves were exacerbated by algorithmic programs and thin liquidity with Japan on holiday.

The results: the yen jumped almost 8 per cent against the Australian dollar to its…