I was quickly told when I started interviewing African public servants about their infrastructure deals with Beijing.

There is a widespread view in Africa that you accept whatever terms are offered, for fear that the money might go somewhere else instead. 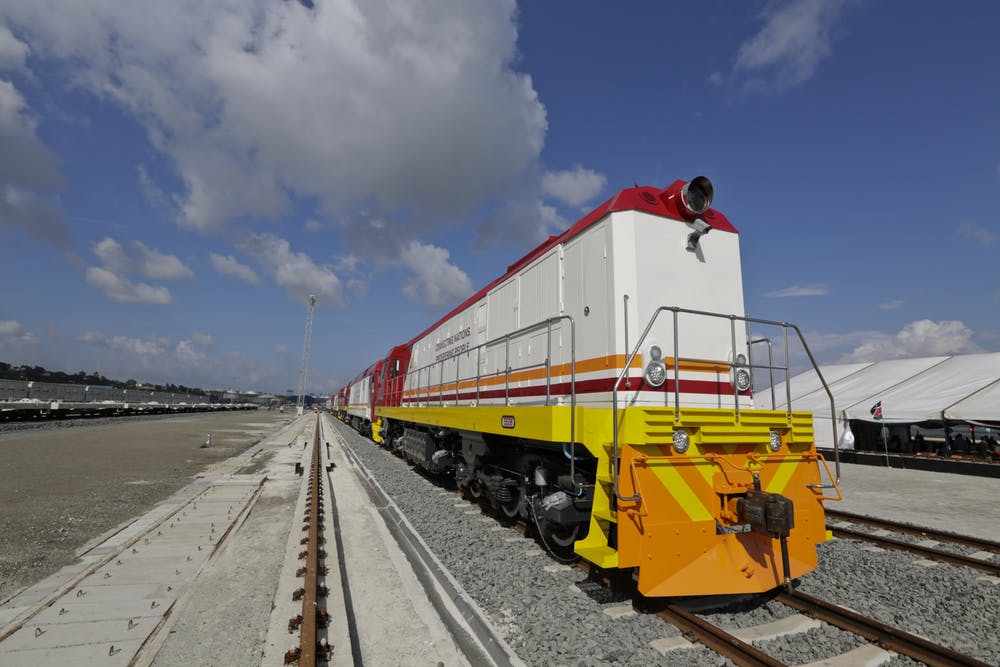 China is the leading infrastructure finance provider on the continent – as demonstrated by a recent pledge of US$60 billion (£47 billion), most of which is for infrastructure projects.

Big projects on the slate include hydropower plants in Angola and Guinea, an oil refinery in Nigeria, and a…