The government’s vision for post-Brexit farming does not provide enough protection for the environment, meaning food production is at risk, according to a farming group. 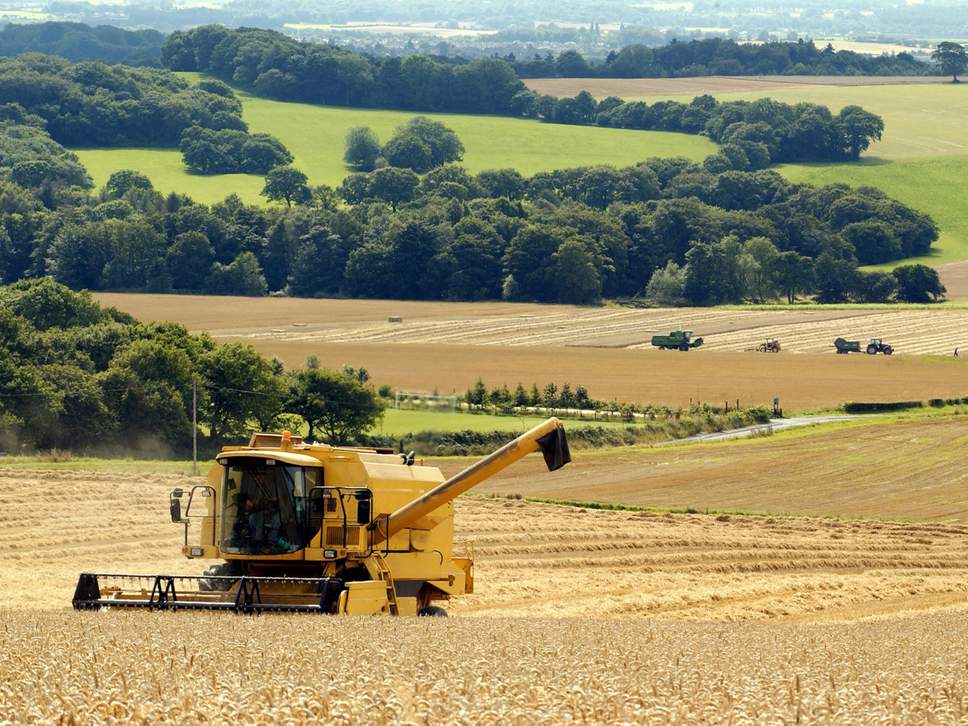 Michael Gove’s agriculture bill is a cornerstone of his plan for a “green Brexit”, but campaigners say it has fallen short of providing long-term protection for UK nature.

The environment secretary addressed two farming conferences in Oxford on Thursday, one focusing on traditional agriculture and the other based around a…