Αs Southeast Asian nations look ahead to 2019, competition for control of the South China Sea looms large on the horizon. 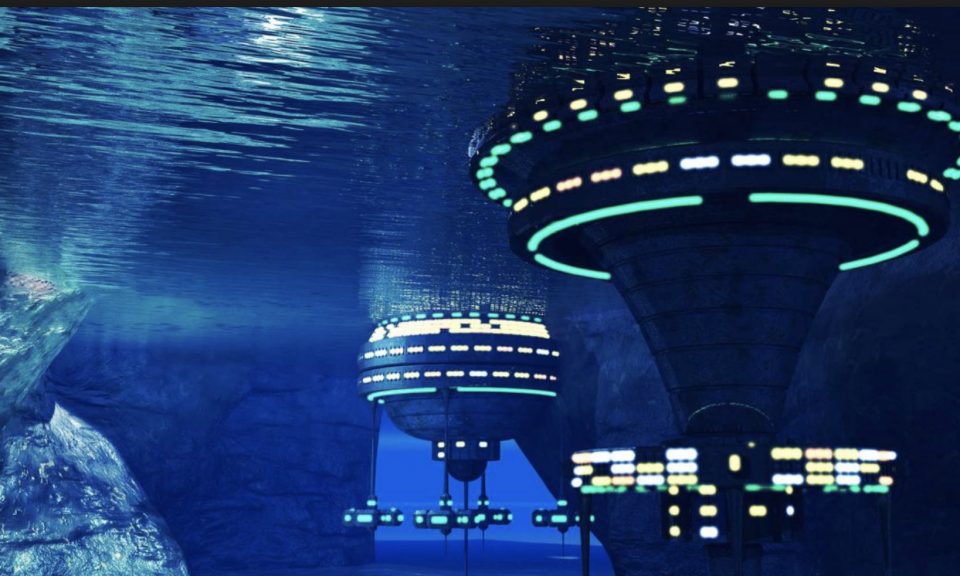 That strategic contest could enter a new destabilizing phase if China introduces as reported a new Atlantis-like deep-sea submarine base in the already volatile maritime area.

The proposed new base, which could in theory be operated 24/7 through usage of cutting-edge artificial intelligence (AI) technology, would dramatically bolster China’s quest for…