The “major incident” is well and truly under way. Sajid Javid has signalled just how seriously he is taking the recent spike in refugee crossings across the Channel by interrupting his holiday to deal with the crisis. 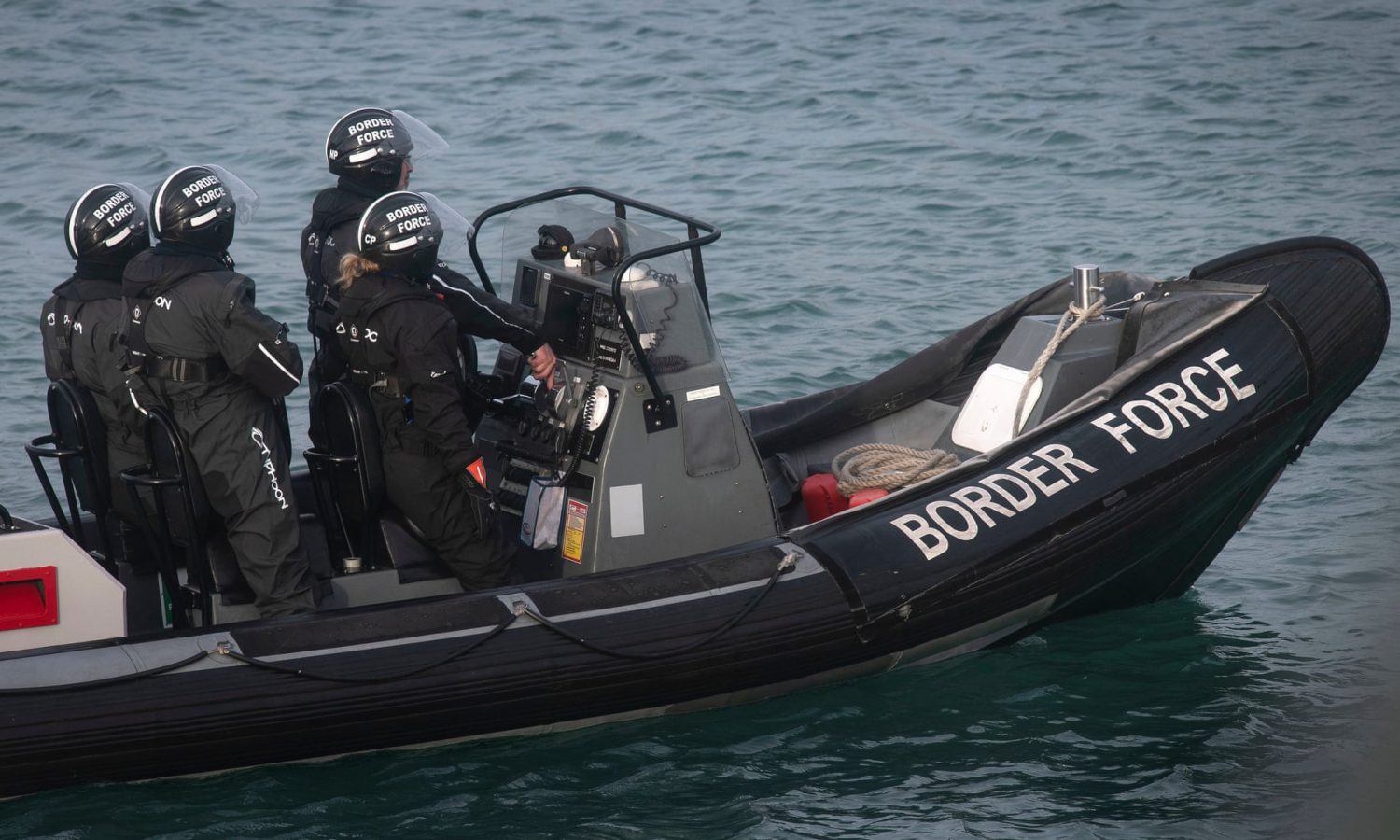 All manner of plans are now being devised to shore up our borders.