A gruesome death in Ukraine provides a warning for those following the murder of the Saudi journalist. 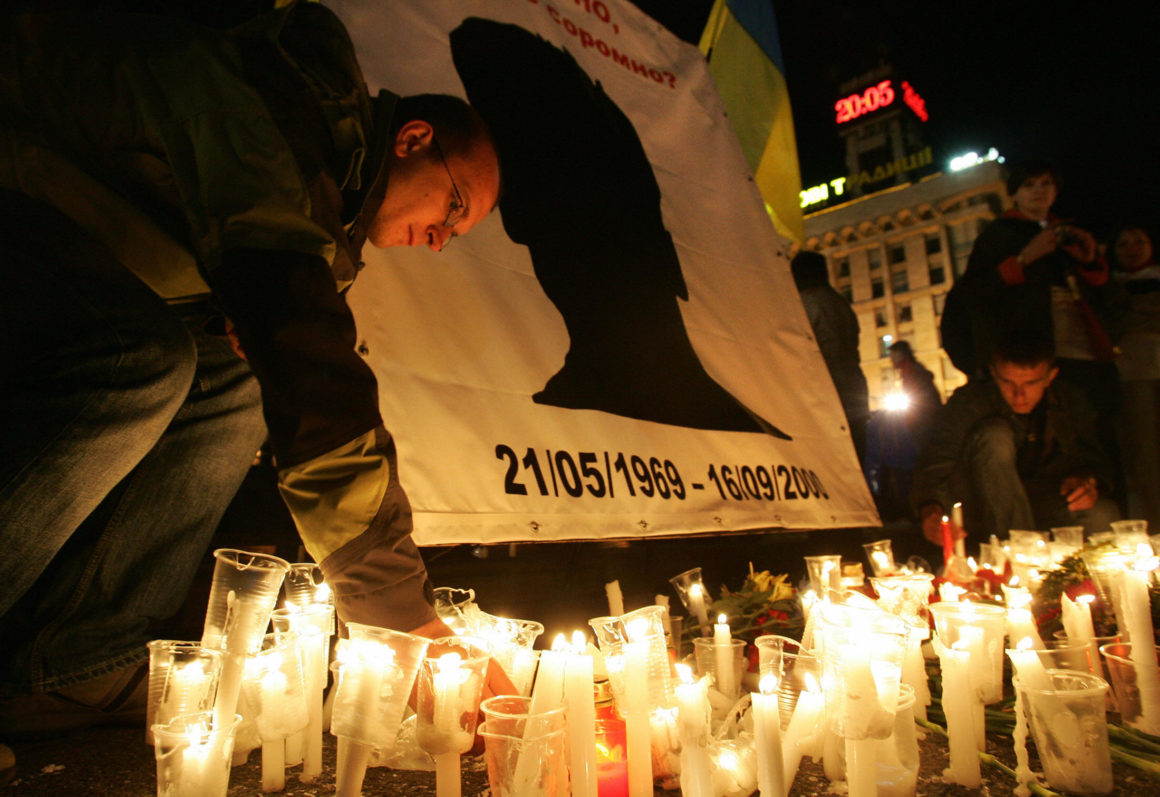 An autocrat selling himself as a pro-Western reformer, beset by intrigue at home, is blamed for the death.

In moral repugnance, the democratic world shuns him, sparking a foreign policy crisis.