Scientists at last have their first good look at a primordial piece of the solar system orbiting more than four billion miles away.

Laurel, MarylandOn the final evening of 2018, the biggest New Year’s Eve party in the solar system unfolded across four billion miles of space. 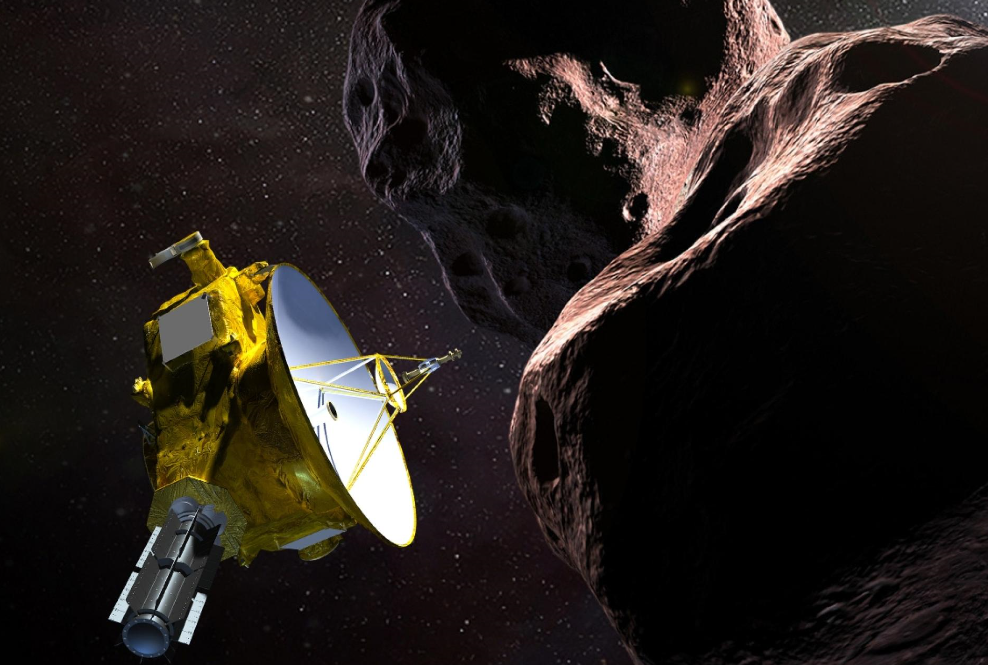 Also nicknamed Ultima Thule (UL-tee-ma TOO-le), it’s now the most distant, and most primitive, place ever visited by humans.

Due to the vast distance messages must travel between Earth and the spacecraft, members of the…