Predictions of a chaotic IT collapse brought on by the Y2K bug had the Howard government fearing Australia was unready for the worst, previously classified documents reveal.

As the year 2000 approached, the federal government in 1997 took seriously the warnings that the new millennium’s arrival could play havoc with electricity, hospitals and traffic lights. 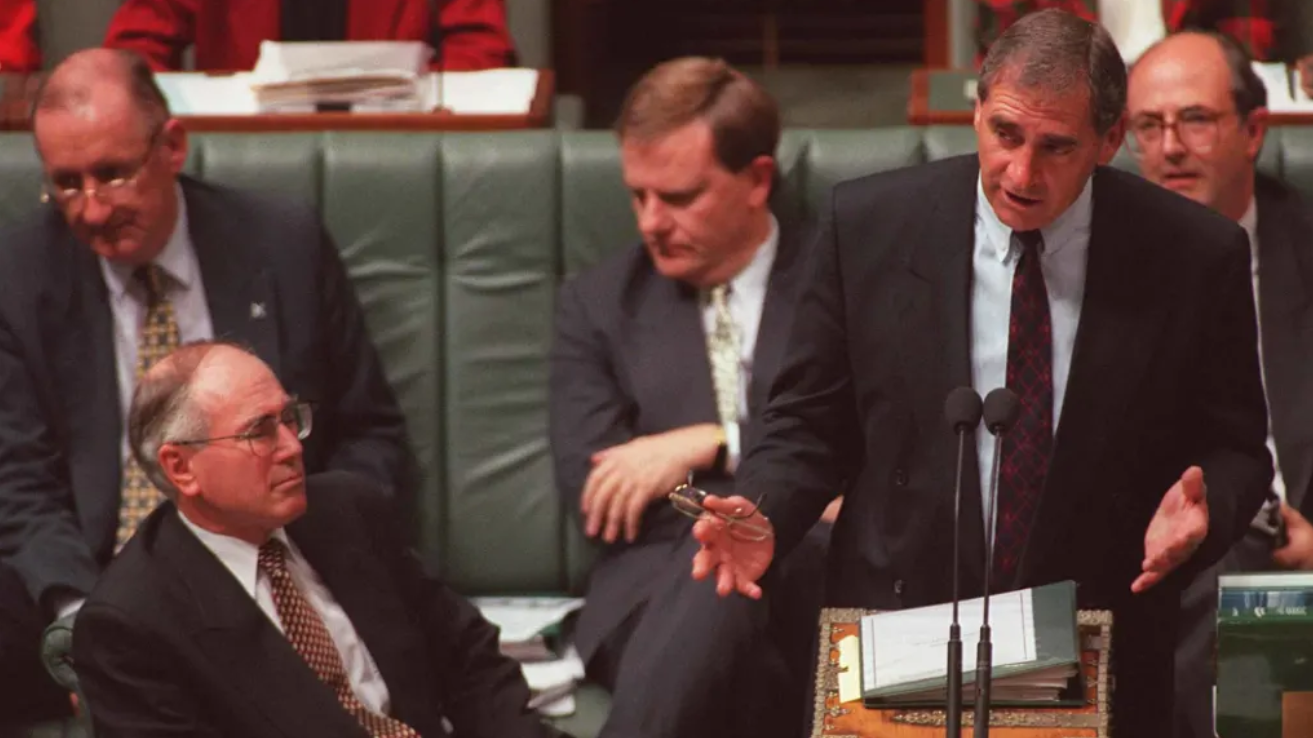 The “millennium bug”, cast by some as a looming apocalypse, brought on hundreds of billions in estimated spending worldwide to avoid catastrophe.