The director of the Uffizi Galleries in Florence has demanded that Germany return an artwork that was looted by the Nazis during the Second World War.

Eike Schmidt, who is German himself, said Berlin had a moral duty to give back the painting, Vase of Flowers, by the 18th century Dutch artist Jan van Huysum. 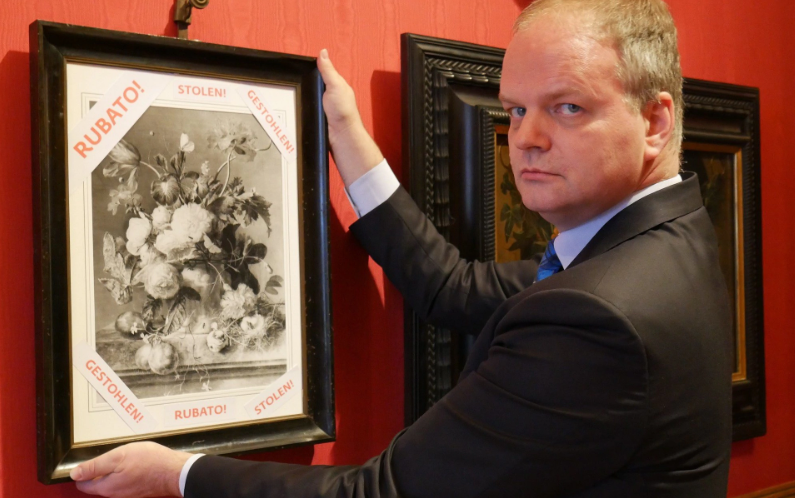 It was looted from Florence by German soldiers in 1944 and is now owned privately by a German family.

Dr Schmidt, who has been the head of the Uffizi Galleries since 2015, said the family had refused “numerous requests” for the…