An election that’s been delayed for two years is about to be held, and the country has booted out the EU ambassador.

KINSHASA — The message from the Democratic Republic of Congo to the EU was loud and not-at-all subtle. 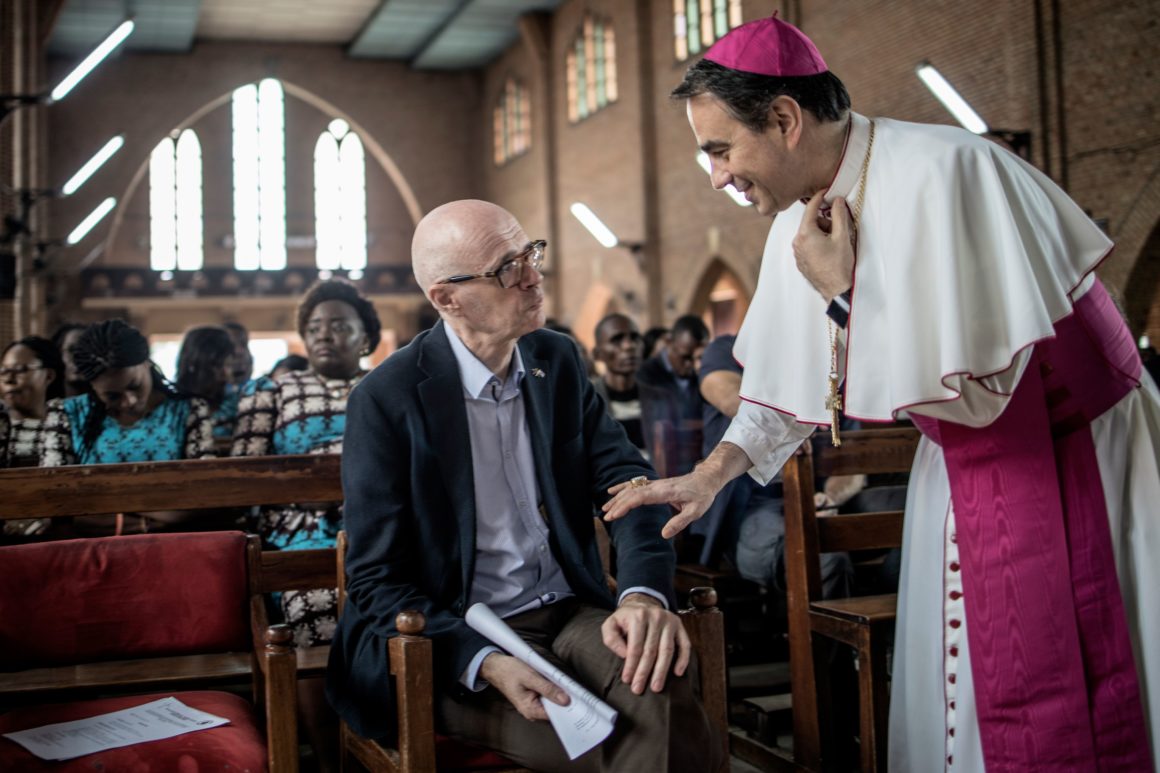 The African nation’s decision to expel the EU ambassador, Bart Ouvry, days before a long-delayed election, was done in public, humiliating fashion.

On Thursday evening, Congo’s foreign affairs minister gathered the diplomatic community for a meeting in the capital, Kinshasa.

According to people in the room, the…