According to our research, populist governments have deepened corruption, eroded individual rights, and inflicted serious damage on democratic institutions.

When Jair Bolsonaro won Brazil’s presidential election in October to the consternation of the country’s traditional political elite, commentators were sharply divided about the implications. 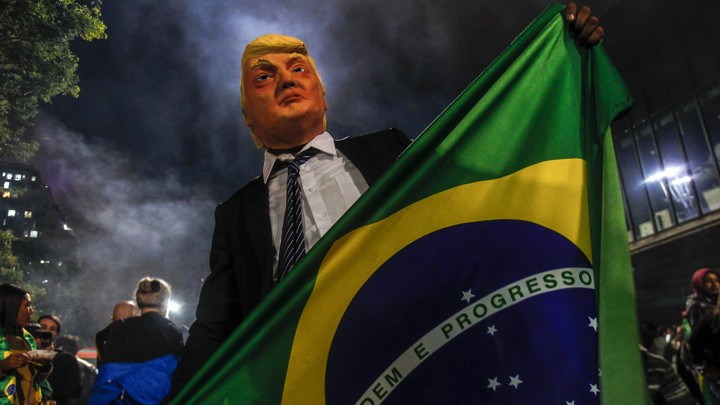 Some warned that Bolsonaro, a far-right populist who has openly expressed admiration for the brutal military dictatorship that ruled Brazil from 1964 to 1985, presented a clear and present threat to democracy.