National governments demanded access to 163,823 Apple devices in the first half of 2018, according to figures released by the company.

The latest Apple transparency report showed that it received 32,342 requests to access the contents of iPhones, iPads and other gadgets, a 9 per cent increase from the second half of 2017. 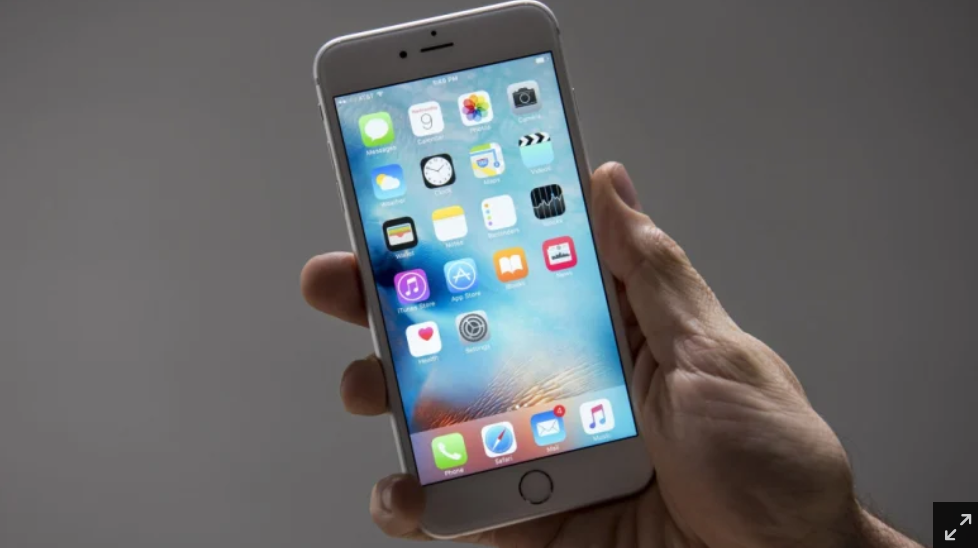 The tech giant, which granted 80 per cent of requests worldwide, disclosed the number of devices from which data was provided to governments.