Theresa May has shelved flagship policies that promised help to workers, householders and abused women as the Brexit crisis has devoured her government, The Independent can reveal. 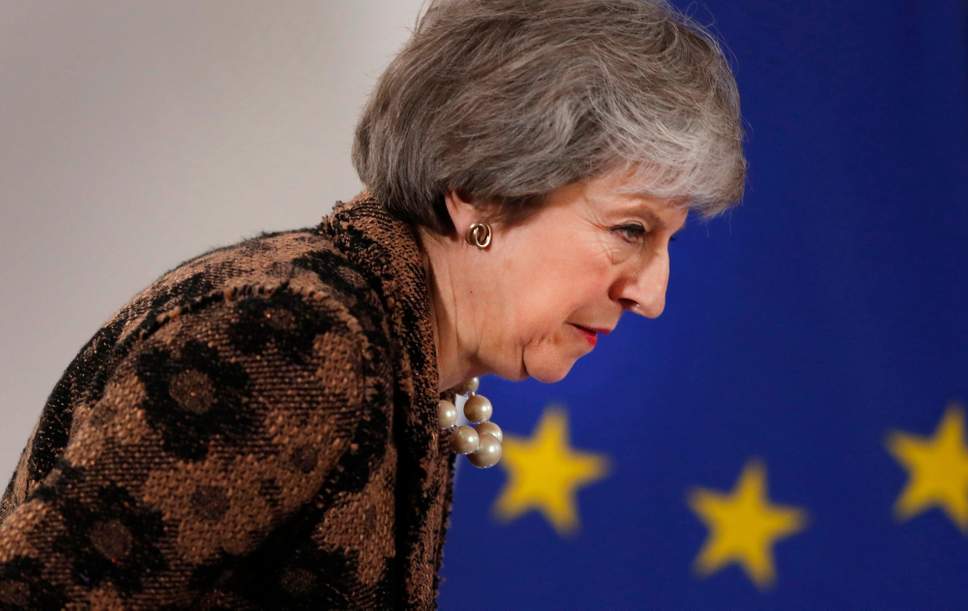 A batch of key pledges – now dubbed “ghost policies” – have hit the buffers as the huge task of leaving the EU has sidelined her other priorities.

Among them are moves to prevent restaurant and bar bosses snatching workers’ tips, to…