For two years, they tried to tutor and confine him.

They taught him history, explained nuances and gamed out reverberations.

They urged careful deliberation, counseled restraint and prepared talking points to try to sell mainstream actions to a restive conservative base hungry for disruption.

But in the end, they failed. 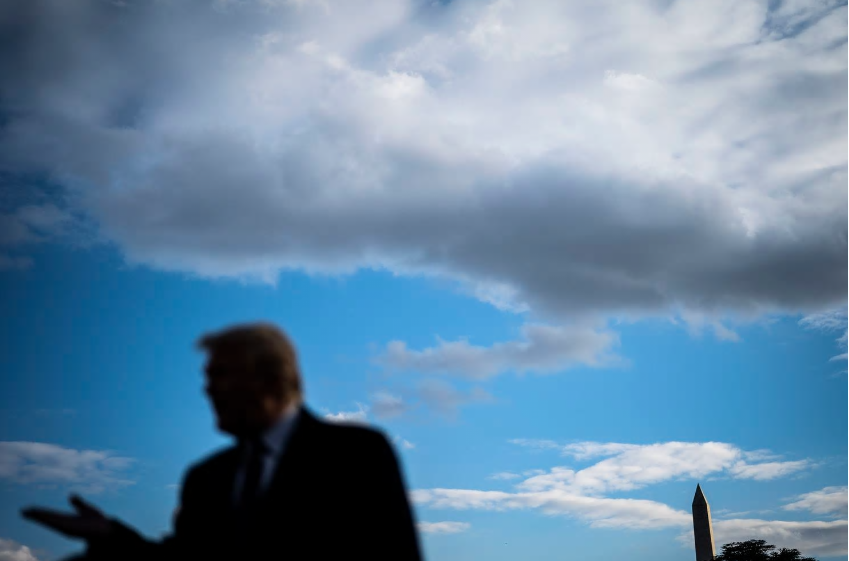 For President Trump, the era of containment is over.

One by one, the seasoned advisers seen as bulwarks against Trump’s most reckless impulses have been cast aside or, as Defense Secretary Jim Mattis did Thursday, resigned in an extraordinary act of protest.