Washington (CNN) – Amid diplomatic tensions between the US and Turkey on a range of issues, the US State Department announced Tuesday that it approved the possible sale of a $3.5 billion Patriot missile system to Turkey.

The approval is an attempt by the US to get Turkey to give up its plans to purchase the Russian-made S-400 missile defense system. 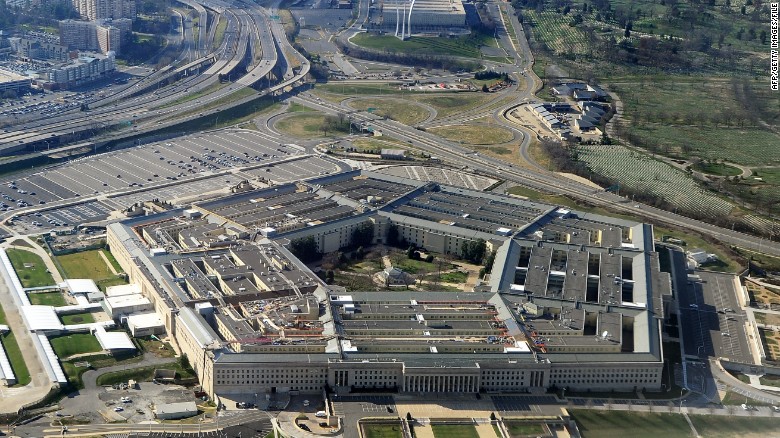 The proposed purchase has been a major impediment to closer US-Turkish relations amid fears the Russian system could allow Moscow to collect intelligence on American and NATO systems.
Turkey’s pursuit of the…
Facebook Twitter LinkedIn Pinterest Share via Email