During a speech to mark 40 years of market reforms, Xi repeated China’s commitment to a multilateral trading system and further opening of its economy. 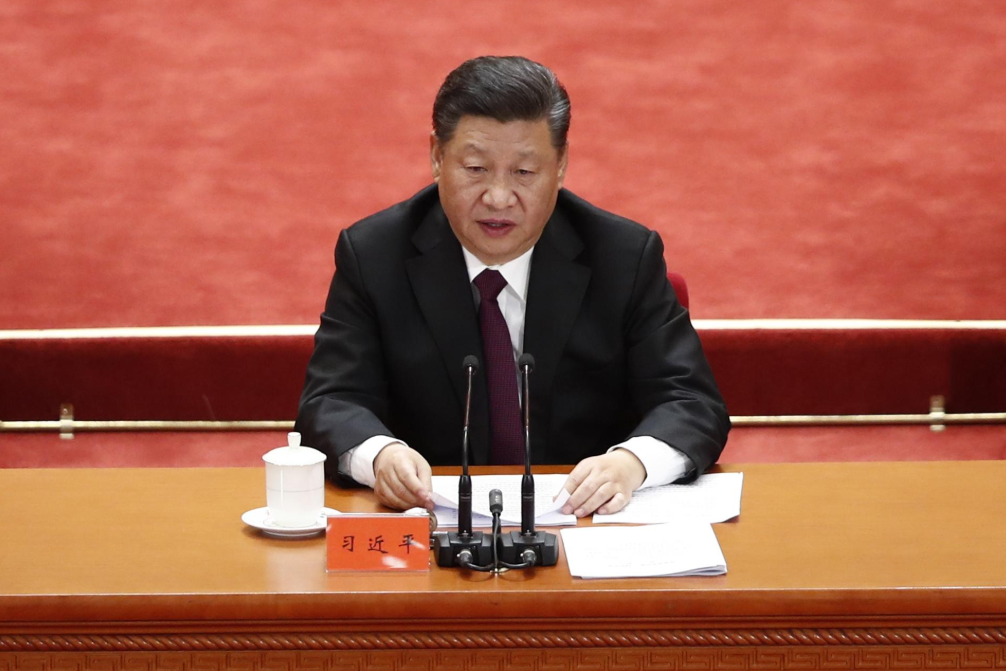 However, he did not announce any new initiatives to counter a slowing economy and trade frictions with the United States.

The Chinese leader said China would not develop “at the expense of other countries’ interests.”