Twenty-seven hours before she died at an El Paso children’s hospital, 7-year-old Jakelin Caal walked across the U.S. border with her father and 161 other migrants outside Antelope Wells, N.M.

It was 9:15 p.m. on Dec. 6, and the small, remote U.S. border crossing was closed for the night. There were four Border Patrol agents on duty, and no medical staff. 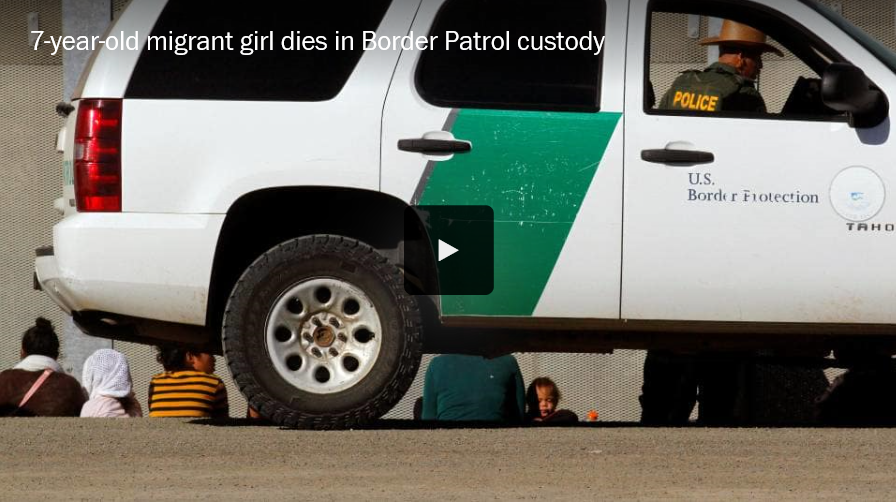 The migrants skirted barriers and crossed into the United States.

Like most Central American asylum seekers who have been arriving at the border in record numbers, they were not seeking to evade capture but to…