Amnesty International Australia has called on Australia’s foreign affairs minister to act on the Rohingya crisis, as she visits Myanmar this week.

As Minister for Foreign Affairs Marise Payne begins her two-day visit to Myanmar, Amnesty International Australia has urged her to “step up and show leadership” at a meeting with controversial leader Aung San Suu Kyi. 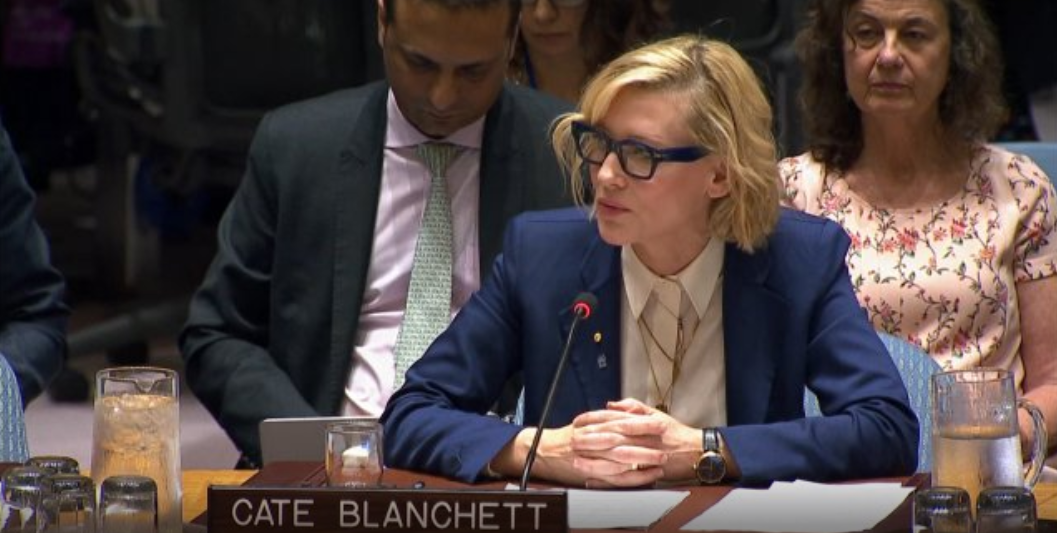 Ms Payne is in the Southeast Asian nation on Wednesday and Thursday and will meet with senior government ministers, including the embattled State Counsellor.

In a statement released on Tuesday, Ms Payne said Australia “is committed to working with Myanmar and…