More than 3000 Yazidi women and girls taken hostage after IS swept through northern Iraq in 2014 remain missing.

A councilman in the northern Iraqi region of Sinjar has called for a greater international assistance to locate the more than 3000 Yazidi women and girls still missing and presumed under IS captivity. 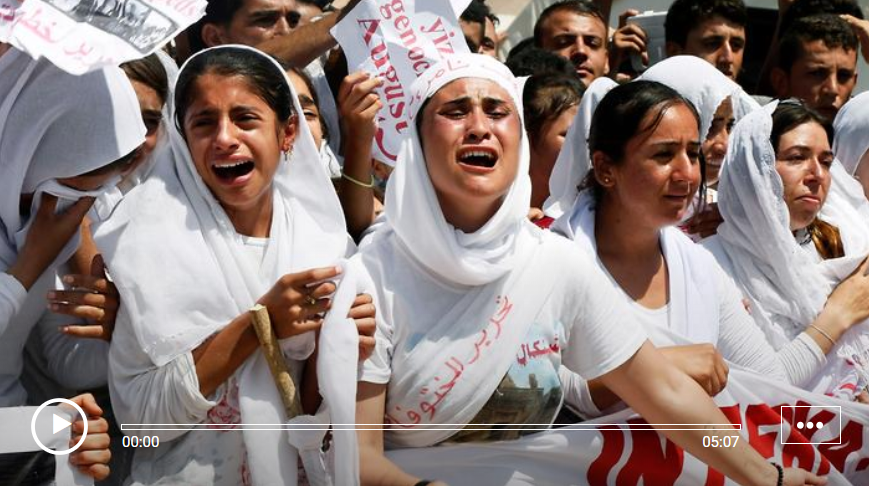 Khodaida Al-Hamo, a Yazidi member of the Nineveh governorate council which overseas Sinjar, told SBS Arabic24 that while international aid to rebuild the region was “much needed,” the community remained fixed on locating the hostages.