In 2009, four Victoria Police officers would find themselves guarding their most valuable intelligence asset as she hid in the Hard Rock Hotel in Bali’s Kuta beach.

That year the lawyer-turned-informer, code-named 3838, had been receiving a stream of anonymous text messages and phone calls promising reprisals if she didn’t “stop telling lies” and “stop talking”. 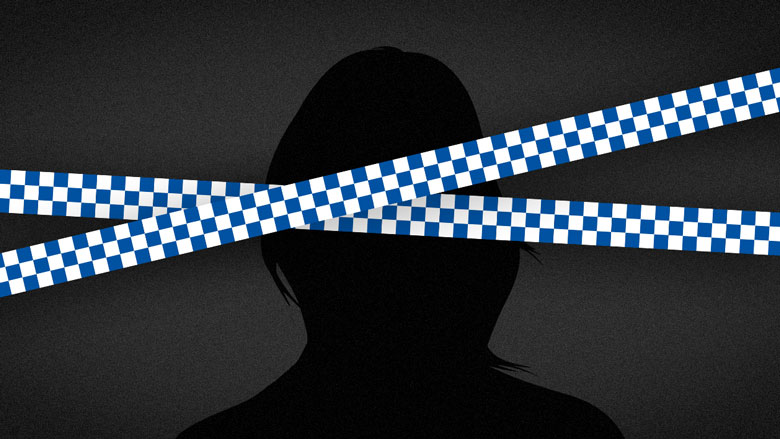 Police wanted to protect the lawyer until she could appear as a key witness in the most significant police corruption case in the state’s history, the execution murders of another police informer, Terence Hodson, and…