Recent events have shown not much is left of French president’s vision.

BERLIN — When Emmanuel Macron was elected French president by a landslide in May 2017, many in Europe sensed a new dawn. 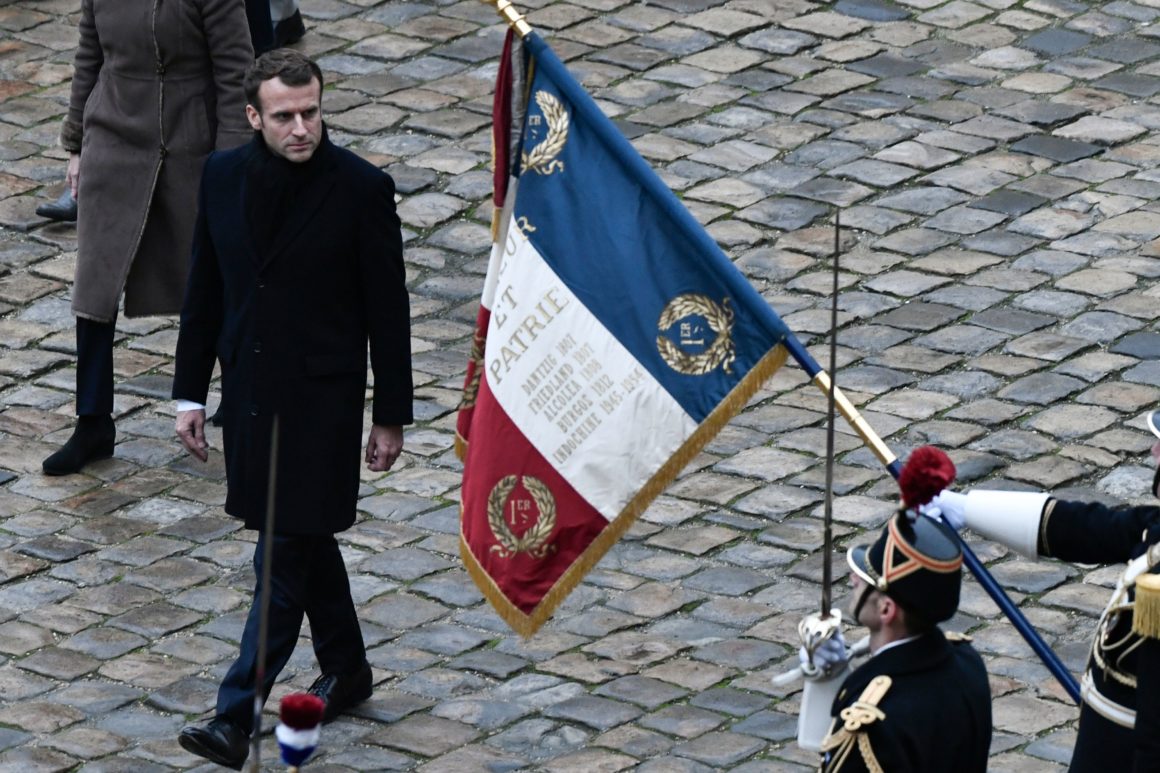 After years of crisis, Europe now had a leader who would deliver it from the malaise and turmoil.

The youthful Frenchman had a fiery rallying call (En Marche!) and the vision to rebuild the European house, renewing the battered Continent’s spirit of fraternité.

If Europe often appeared to be a nuisance to many national leaders, Macron made clear it was his raison d’être…