Does crisis beckon in the Black Sea?

Could Russia and Nato even come to blows?

That – at least for now – is probably unlikely. But the recent seizure of two Ukrainian gunboats and a tug in the approaches to the Kerch Strait, by vessels of the Russian Border Guard, has inevitably brought security in the Black Sea to the forefront of Nato’s agenda at their meeting in Brussels on Tuesday. 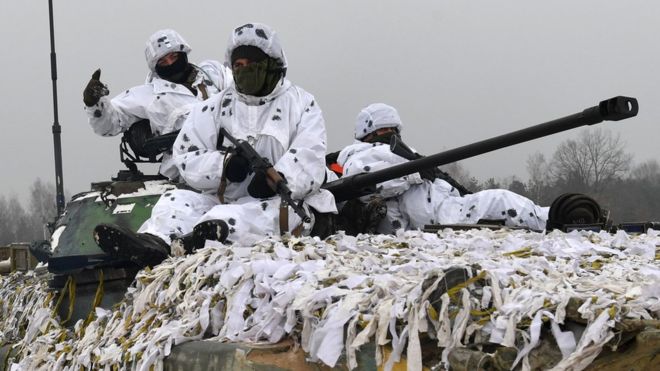 The Black Sea has long had strategic significance.

It was, after all, the theatre for a major conflict between the Western powers France and Great Britain and Imperial Russia in the…