The ACT will have a new integrity commission operating from July next year, covering politicians, public servants and government contractors, after more than two years of inquiries and political negotiations came to fruition on Thursday night.

Despite all parties being close to finding common ground on many of the measures proposed in the government’s final bill, debate went on into the night on Thursday as MLAs negotiated more than 100 amendments on the floor. 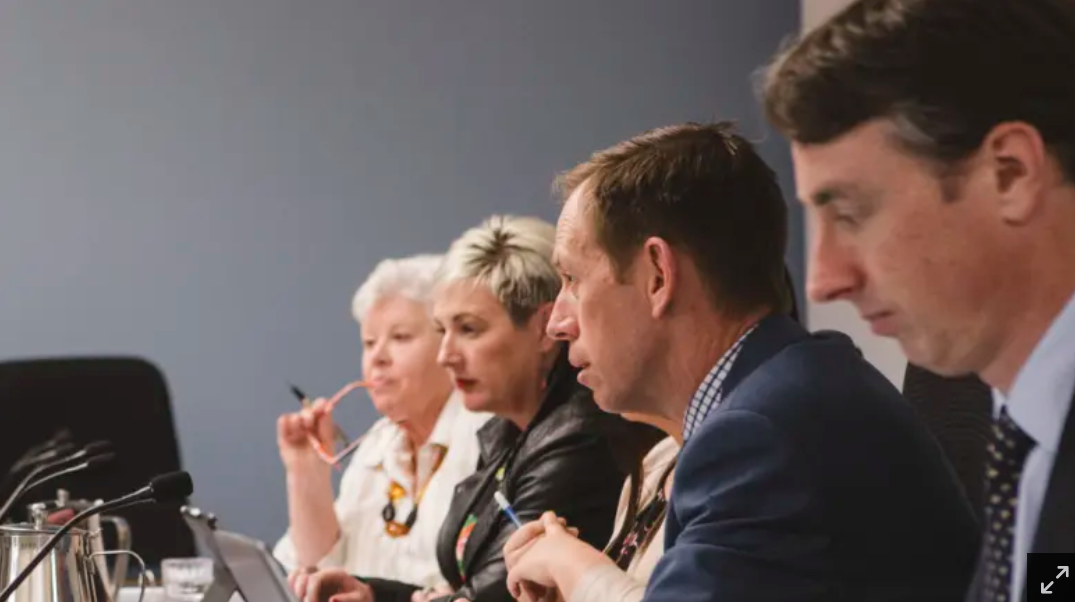 The passage of the bill makes the ACT the final state or territory jurisdiction to create an anti-corruption commission, leaving only the..